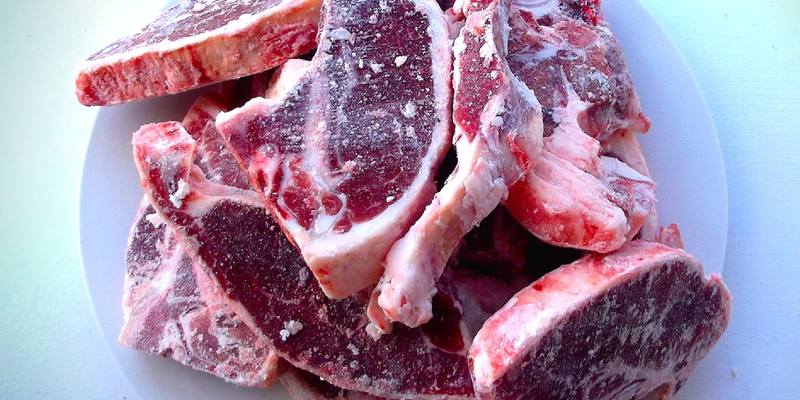 in Meat By Blessing Okpala 1 Comments

Beef meat is amongst the most widely consumed meat in the world, accounting for about 25% of the global meat production. Researchers have shown that beef meat consists of low fat, approximately less than 5% (Scollan et., al. 2005). The United States, Brazil and China are the world's three largest consumers of beef meat, while the world's largest exporters of beef are Australia, Brazil, India and t