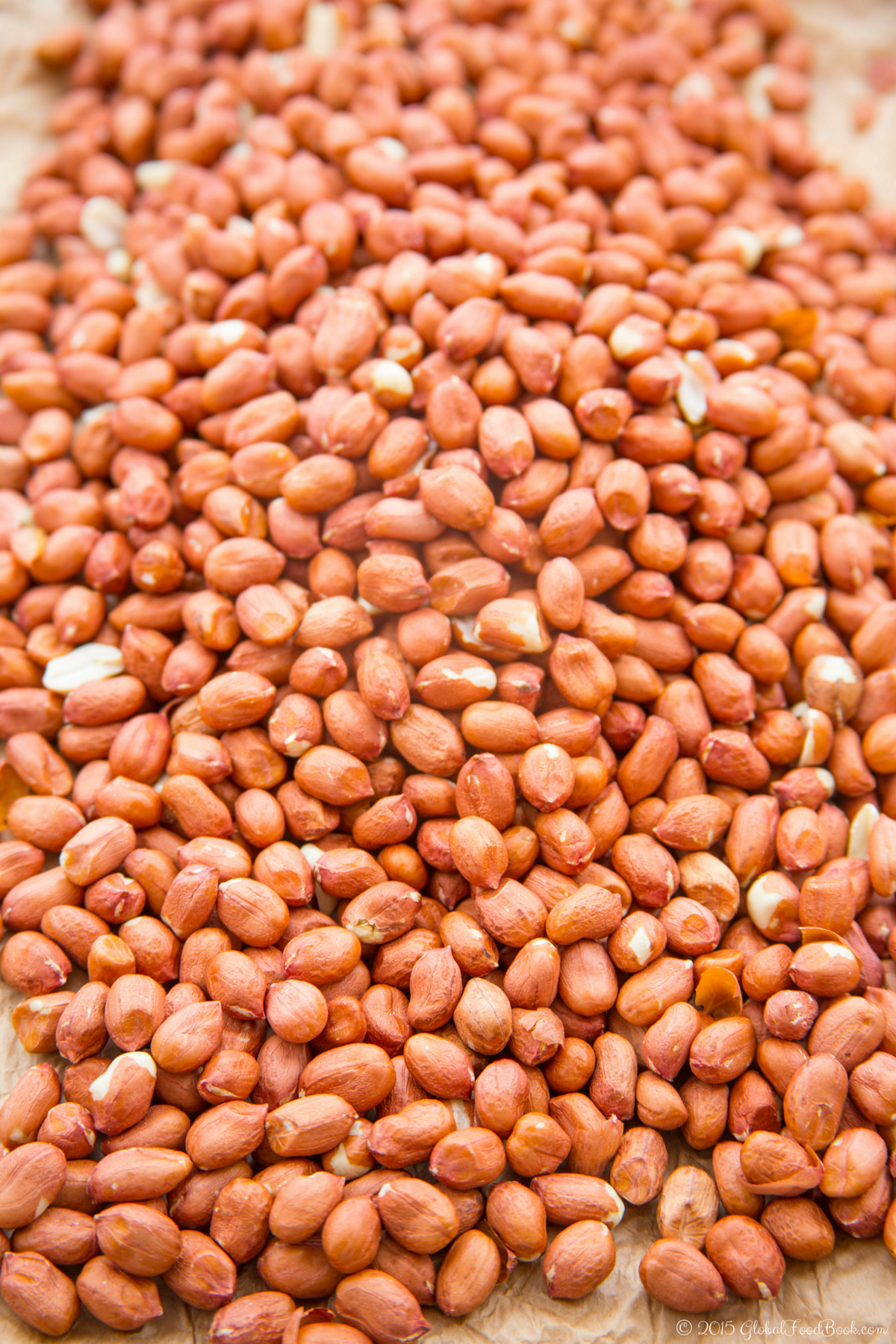 Peanuts botanically known as Arachis hypogaea belongs to the species of legume of the Fabaceae family (Feng et., al 2012). It is an annual plant growing approximately 30 to 50 cm tall which originated from Paraguay. They are known with other names such as ground nuts, monkey nuts or pygmy nuts.

Peanuts grow favourably under sunlight and sandy loam soil and the pods usually ripe within 120 to 150 days after seeds plantation however, they are susceptible to mold fungus Aspergillus flavus attack during growth and storage if inadequately stored. Harvesting of peanuts can take place using a mechanized system or traditionally by pulling and inverting peanuts by hands. 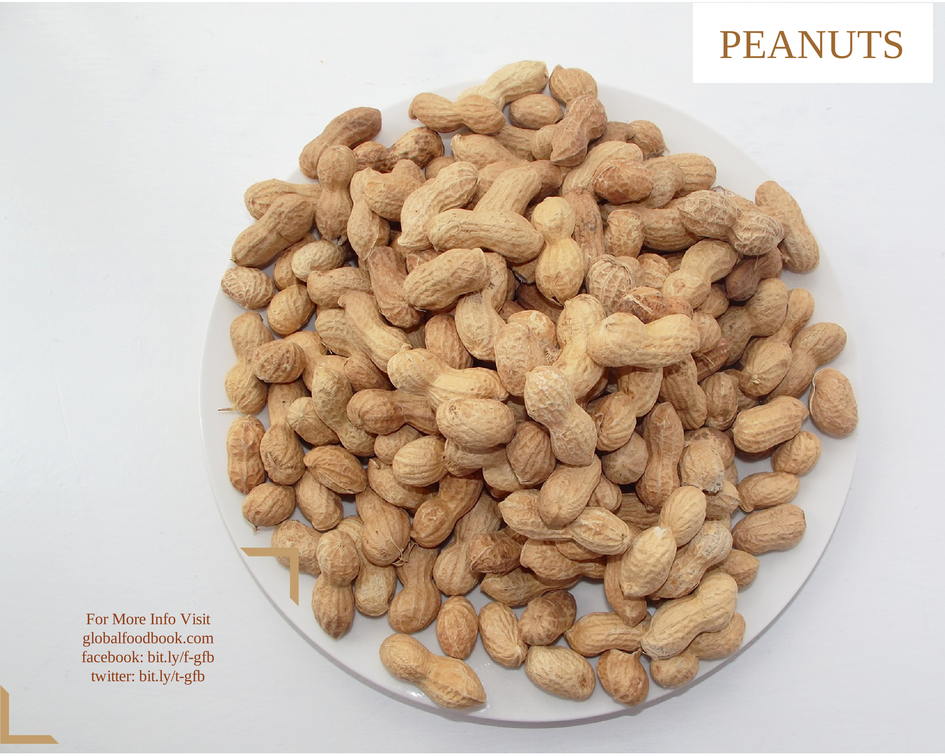 Once the peanuts are dried, they are threshed by removing the pods from the bush and storing them appropriately . The oil has a mild flavour with high monounsaturated content which makes it healthier and more ideal for cooking. They are used in many ways ranging from eating them raw, in the manufacturing of oils, medicines, solvents, in the production of peanut butter, peanut candy bars, peanut butter cookies and other bakery products.

Crunchy coated peanuts known as kabukim in Hebrew are known snacks in Israel. Flour, starch, lecithin and salt are often mixed together to coat the peanuts before roasting. Peanuts are also used in making special spicy sauce for Asian cuisine. Indonesians use peanuts to prepare dishes such as pecel, satay,karedok and ketoprak.

In Africa, Mali use peanuts to prepare meat stew maafe, Ghana use peanut butter to make nkate nkwan soup while Nigeria use them to prepare snacks known as kuli-kuli. The United States, Europe and Australians use peanuts in making cakes, cookies, sweets, peanut butter and candies. Peanuts are industrially useful for example, they are used in the manufacture of varnish, soap, cosmetics,insecticides, paint, lubricating oil, leather dressings and furniture polish. The protein contents of peanuts are also used in the commercial production of some textile fibers. Moreover, the  shells are used in the manufacture of cellulose, plastic, wallboard, abrasives, fuel and glue.

Despite the benefits of peanuts (Arachis Hypogaea), many health concerns associated with peanuts have been raised over the recent years. Hoffman & Williams (1994) supported that many individuals living in the United States reported that they experience some allergic reactions when they eat peanuts. The symptoms vary from watery eyes to anaphylactic shock which can be very detrimental if left untreated. For the benefits of these individuals however, most foods processed in factories that handle peanuts do show special warnings on their labels indicating traces of peanuts in the processed foods.

Hirano et., al. (2001) warned that peanuts is susceptible to mold Aspergillus flavus contamination which produces a carcinogenic substance known as aflatoxin which may be harmful to health.

It is highly recommended to maintain a balanced control of your daily calorie intake. Just take a reasonable amount of peanuts or peanut butter filled with high nutrition content to remain healthy. Moreover, do incorporate a healthy exercise plan to get rid of excess calories and fats.

HI THERE.. IT IS GREAT TO MEET YOU.. Cooking is a passion I developed at a very tender age from my mum and this online platform is where I aim to share and grow knowledge in all things cooking.
View all posts by Blessing Okpala →
OATMEAL BANANA RECIPE
VEGETABLE SLICER