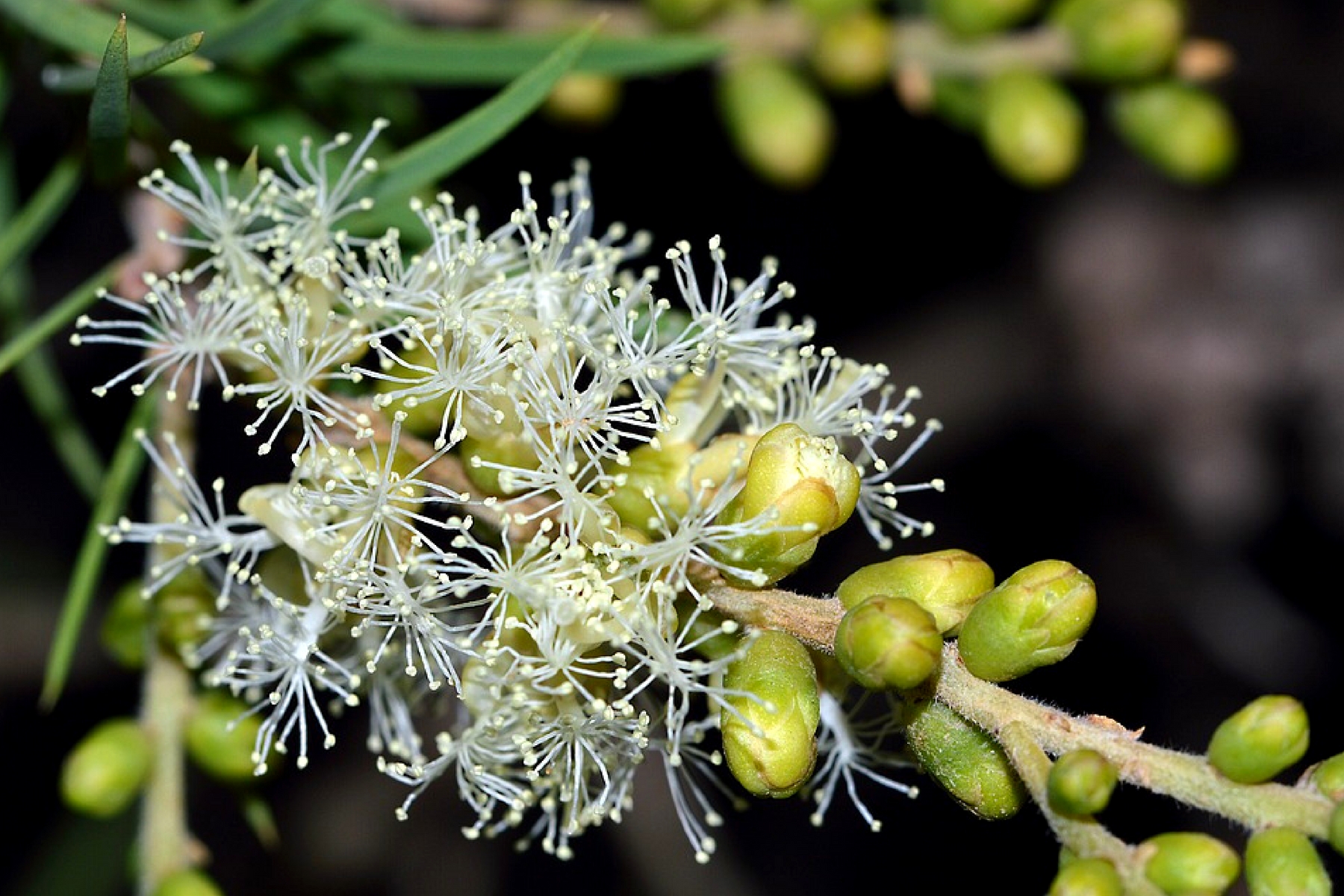 We are surrounded by countless plants that have remained our ultimate source of food, nutrients and biological active molecules. Without mincing words, plants offer us several remarkable values apart from being a food and nutrient source.

Owing to their availability, socio-cultural, nutritional, therapeutic and medicinal attributes, plants are just impeccably essential for the survival of human race. They contain several chemical compounds that are undeniably required for metabolic functions in various ways.

One captivating plant that is presently gaining global popularity is Melaleuca. There is no doubt that you will desire to learn more about the amazing benefits of melaleuca. Melaleuca belongs to the myrtle family of Myrtaceae and a genus that contains approximately 300 species of plants. This plant is originally from Australia before spreading to other parts of the world and is equally known by other names such as tea tree, paperbarks or honey-myrtles. 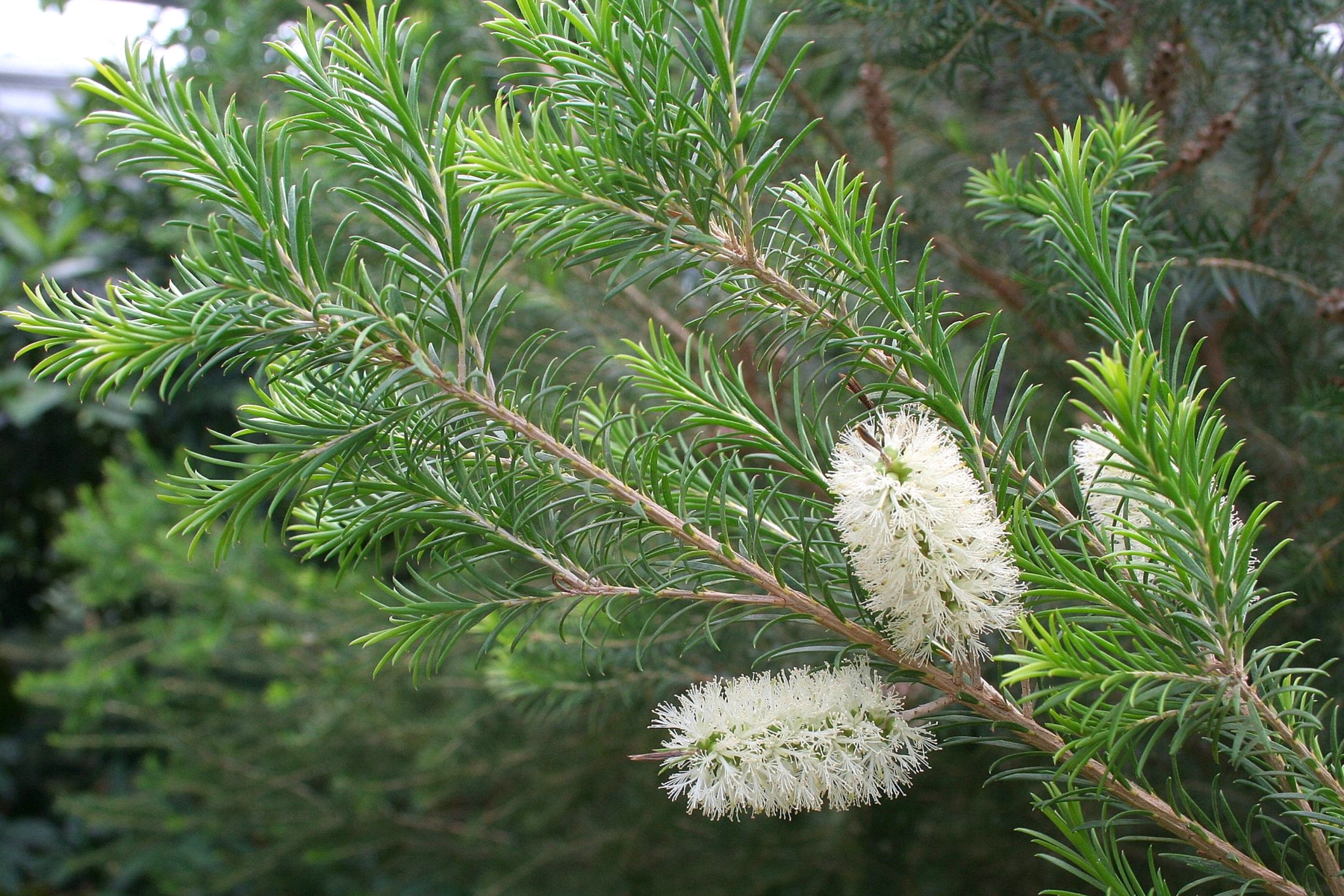 An important extract from melaleuca leaves is the melaleuca essential oil, which is also known as tea tree oil or ti tree oil (TTO). Tea tree oil is distinguished by its camphoraceous odour in the sense that it has a similar scent with camphor. The oil looks colourless or pale yellow in appearance. Melaleuca oil is extracted through the process of distillation of Melaleuca species.
The oil contains terpene hydrocarbons as well as sesquiterpenes, monoterpenes and their alcohols. Studies reveal that the melaleuca oil contains several medicinal properties such as analgesic, antiseptic, antiviral, repellent, anti-protozoan, antimicrobial, antibiotic, antibacterial, anti-inflammatory, antiseptic, antifungal and insecticidal. The high amount of terpenes in this oil is reported to be the brain behind these properties. Apart from the oil, it is worthy to note that melaleuca can also be formulated in various forms such as shampoos, gels, ointments, creams and lotions. 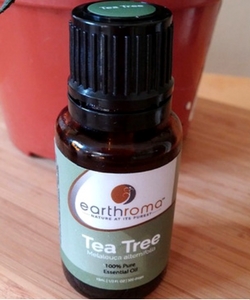 Medicinal Uses of Melaleuca Oil
Melaleuca oil contains essential properties such as; sudorific (induces sweating), cicatrisant (wound healing), antiviral (effective against viruses), disinfectant or antibacterial (destroys bacteria), balsamic (curative), stimulating (raises physiological or nervous activity), expectorant (aids the secretion of sputum), antifungal (destroys fungi), antimicrobial (active against microbes), insecticidal (kills insects), and antiseptic (prevents the growth of microorganism).
According to Lahkar et al., (2013) the antiviral, antibacterial and antifungal properties of the tea tree oil is attributed to its high constituent of terpinen–4-ol. Melaleuca oil is equally considered effective for treating gingivitis (inflammation of the gums), cervicitis (inflammation of the neck of the womb), vaginitis (inflammation of the vagina). It can also be used as a mouthwash for preventing and treating mouth odour, tonsillitis, dental plaque, gum infections, mouth ulcers and throat infections.

Dermatological Care
Sabir et al., (2014) reported the antimicrobial, disinfectant and antiseptic properties of the tea tree oil (TTO). These three key properties of this essential oil suggest its efficacy in tackling skin diseases and infections. Despite the high nutritional properties of the tea tree oil, it is worthy to note that the oil can equally be toxic if consumed in large quantities. Melaleuca oil is effective for treating cutaneous infections and other skin diseases.
Apart from cleaning, caring and exfoliating the skin, the oil can also be used as a face exfoliator, face cleanser, body cleanser and body toner etc. This essential oil tackles skin diseases such as dermatitis, itches, wart, dandruff, acne, rashes, cystitis MRSA infection, bed sores, boils, abscesses, bed sores, scalp disorders, head lice, cold sore, redness of the skin and psoriasis.
Sonia and Anupama (2010) attempted to formulate a microemulsion based transdermal drug delivery system for psoriasis using 5% Tea tree oil. They further introduced various concentrations of Polysorbate 80 as a surfactant, Isopropyl Myristate and Isopropyl alcohol as cosurfactants in the formulations. The results showed that at least 5% melaleuca oil is considered safe for topical application to the skin. Furthermore, the microemulsion system of melaleuca oil is effective for tackling psoriasis.
To treat skin infections, melaleuca leaves can be squeezed and applied topically on the skin after which the area is finally covered with a warm mudpack.

and coagulase-negative staphylococci (CoNS), which respectively form part of the transient and commensal skin flora to the melaleuca oil.
When measured by both the MIC and minimum bactericidal concentration, it was observed that both the MRSA and MSSA isolates were significantly less susceptible than the CoNS isolates. Using the time–kill assays, a significant reduction in the mean viable count of all the isolates in comparison with the control was observed at each time interval. Based on further experiments on these isolates and the research findings, it was deduced that melaleuca oil exhibits a greater bactericidal activity against biofilm-grown MRSA and MSSA isolates, unlike some biofilm-grown CoNS isolates.

HI THERE.. IT IS GREAT TO MEET YOU.. Cooking is a passion I developed at a very tender age from my mum and this online platform is where I aim to share and grow knowledge in all things cooking.
View all posts by Blessing Okpala →
ALL ABOUT NUTMEG - IT'S USES, BENEFITS AND SIDE EFFECTS
INCREDIBLE BENEFITS OF VANILLA