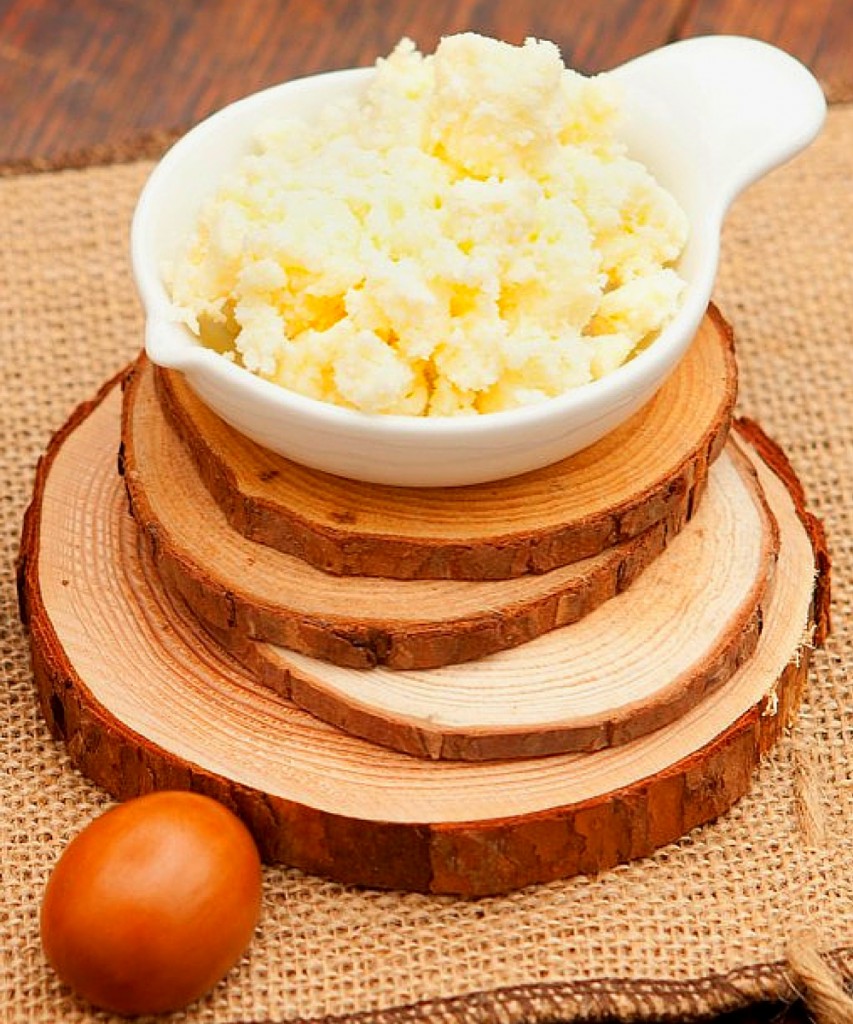 Owing to the several requests from my fans who are keen on learning more about this beneficial local butter, I was moved to write this article. The fact that you picked interest in reading this article tells me that you are keen on knowing what shea butter is all about, why you need shea butter and how you can use it for numerous purposes.

So, What is Shea Butter?

Shea butter (ori) is that ivory or light white-colored vegetable fat produced from the nuts of the shea tree. It is produced from shea seeds of the shea tree which has presently gained huge attention both locally and internationally as an economic plant due to its high demand. The shea tree which is also known as karite, ori tree, Vitellaria paradoxa, Butyrospermumparkii or Karitébaum belongs to the sapotaceae family. When compared to other economical plantation trees, shea trees usually take a longer time approximately 45 to 50 years to reach maturity and this is part of the reasons why this plant wasn’t initially grown for economic purposes. But interestingly, the shea tree can continue yielding shea nuts even after reaching two hundred years old.

The shea tree is originally from the African savanna area and it is characterised by fruits that contain fat-rich nuts or kernels. The demand for shea butter as an equivalent or alternative for cocoa butter has been on the increase recently because it has similarities with cocoa butter in terms of the melting point as well as high stearo-palmatine and distearin contents. Shea butter is mainly used in the pharmaceutical, confectioneries, and cosmetology industries. The African shea butter can be used for various purposes such as ointment production, soap manufacturing, frying, cooking, body balm, medicines production and confectionery production. 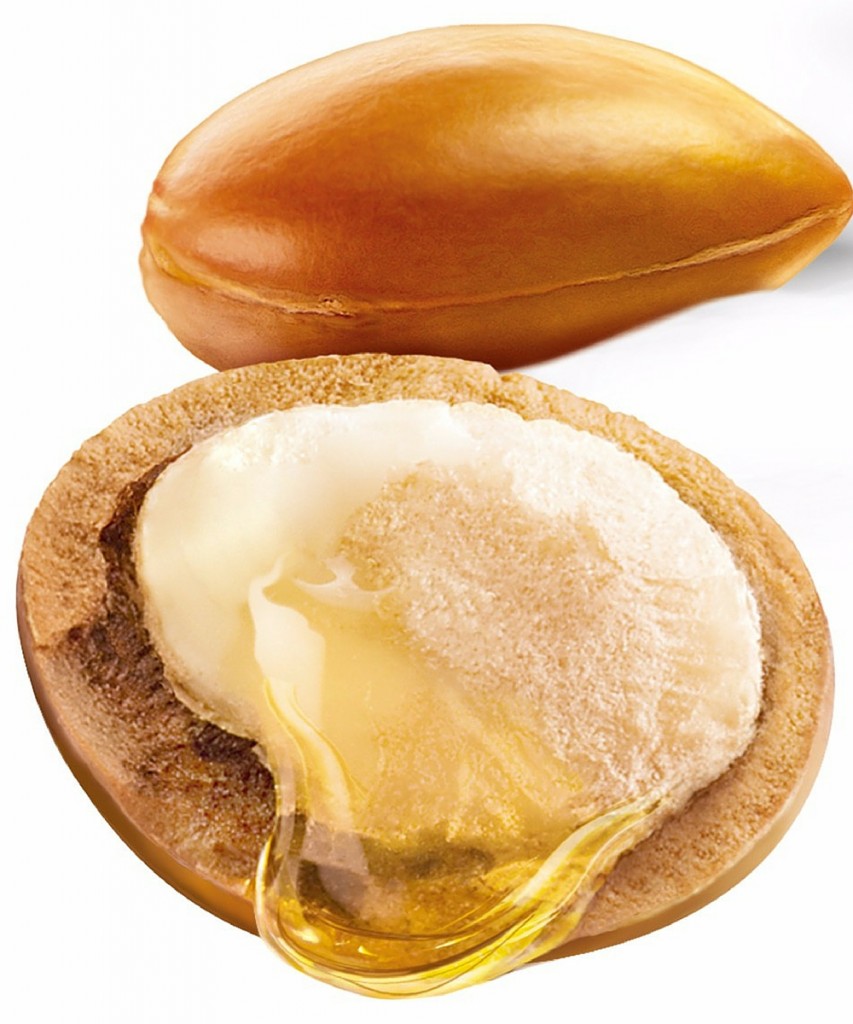 Shea Butter Production
Shea butter is produced by breaking the nuts and then carefully extracting the content from the nuts before heating for the main shea butter.

Shea Butter Nutrition
Shea butter is an excellent source of phytosterol, fatty acid triglyceride (stearic and oleic), palmitic acid, linoleic acid and unsaponifiable matter that facilitate the skin's natural renewal process. Shea butter oil is also a rich source of cinnamic acid, which helps to protect the skin from dangerous ultraviolet rays. It also contains vitamins A and E which are very beneficial for us.

1. Anti-aging properties of Shea Butter
Clinical studies conducted by scientists reveal that applying shea butter on the skin reduces various signs of aging as well as prevents photo-aging induced by chronic UVA and UVB exposure. Shea butter also contains UV anti-erythemic properties that help in keeping the skin softened as well as facilitates tissue cells regeneration. Shea butter promotes collagen and elastin production which are the key structural proteins that toughen the skin thereby making it to glow. The anti-aging and collagen effects of shea butter are as a result of its unsaponifiable contents.
2. Anti-inflammatory properties of Shea Butter
Shea butter contains anti-inflammatory properties thus can be used to reduce skin irritations and reactions to unwanted chemicals. Shea butter contains α-amyrin which is the most dominant triterpene that has been reported to exhibit anti-inflammatory effects thus preventing skin inflammatory reactions such as edema and body swelling.
3. Cholesterol Control
Shea butter can be used medicinally for producing drugs that lower the cholesterol levels as well as reduces the lipoprotein (LDL). The anti-hypercholesterolemic ability of shea butter is due to its high stearic acid and saponin content. Saponin lowers the serum cholesterol by forming mixed micelles with bile acids and cholesterol in the intestine thus increasing its excretion and preventing its absorption.

HI THERE.. IT IS GREAT TO MEET YOU.. Cooking is a passion I developed at a very tender age from my mum and this online platform is where I aim to share and grow knowledge in all things cooking.
View all posts by Blessing Okpala →
18 WINNING FACTS ABOUT PURPLE MANGOSTEEN
WHY DO WE NEED TANGERINE?