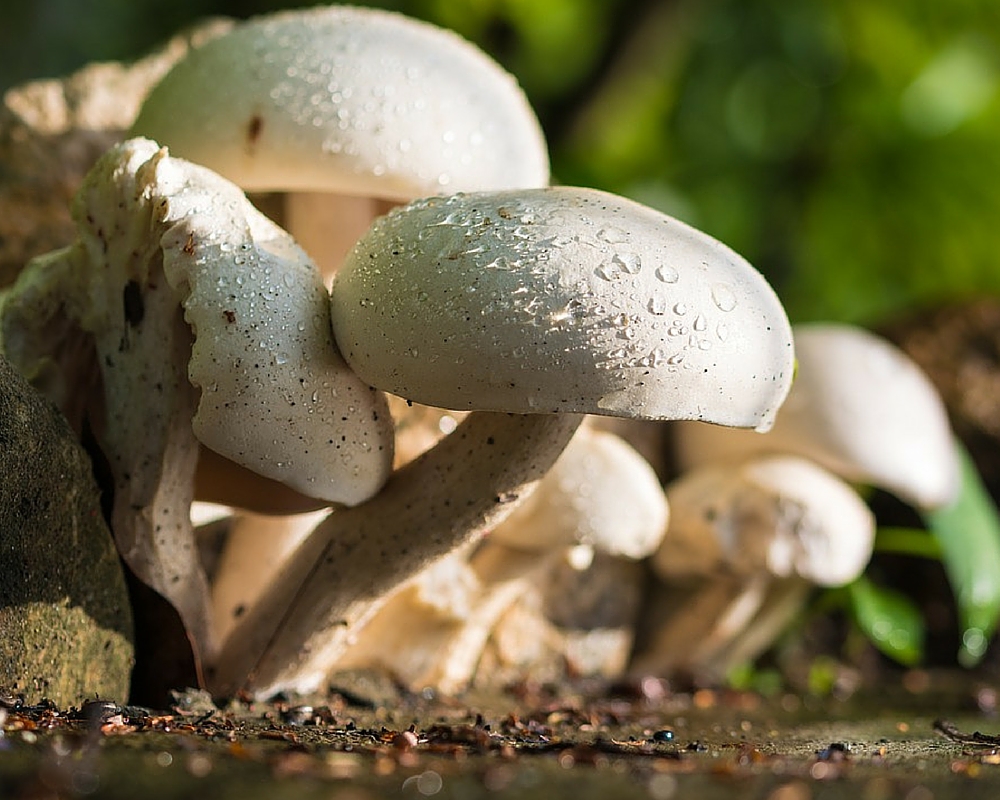 In continuous quest to improve the biological functions of the body systems for healthier body, human beings consistently search for substances, with the Western world placing greater emphasis on certain herbs, shrubs, roots, foods and plants as sources of health booster. Researchers recorded over 3.5 billion individuals all over the world relying on plants and herbal medicines for health boosting and care.

One of such health booster to be discussed within the context of this study is mushroom. All mushrooms are fungi however, not all fungi are mushrooms. According to Bhakta and Kumar (2013), mushroom is a fleshy fruiting body that comprises of stem, cap and gills with a spore-bearing fungus-like body. This fleshy spore-bearing shrub originally grows above the ground level or on conducive environment. The mushroom gill also known as pore, generates microscopic spores that enable the fungus to spread all over the surface of the ground it is growing. This article titled Mushrooms; The Super Beneficial Fungi, aims to bring forward some of the basic facts you ought to know about mushrooms. 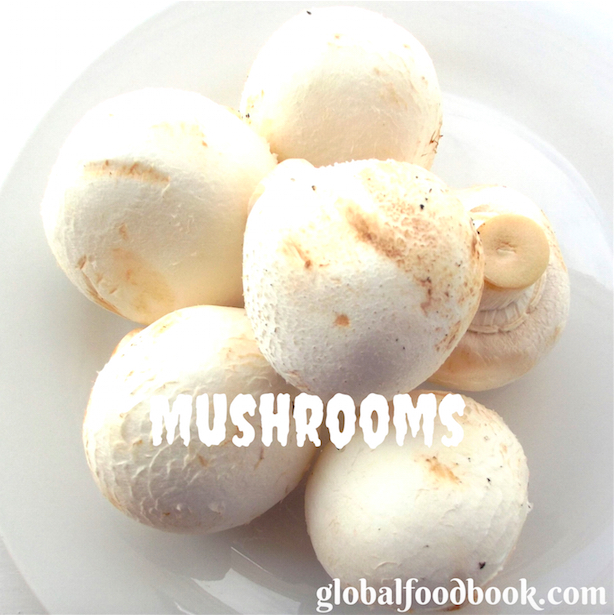 Basic facts and benefits of mushroom;
1) Nutrition Facts
Edible mushrooms are consumed by human beings due to their high nutritional and medicinal value. Edible mushrooms, cultivable and wild mushrooms  are usually available in the markets and it is noteworthy to identify and verify any wild mushroom before consumption as some of them can be very fatal to health. Mushroom contains very low calorie and can be eaten as food either raw, fried or cooked. Ahmed et., al. (2013), state that mushrooms are rich source of essential minerals, non-starchy carbohydrate, potassium, phosphorus, dietary fiber selenium, B vitamins, such as niacin, riboflavin and pantothenic acid.

2) Health Benefits
a) Anti-Cancer properties
According to Mwitari et., al. (2014), cancer is in one way or the other connected with the body’s immune system and this cankerworm is eating  so deep into the whole world with an upsurge in cases. Some medicinal plants and their extracts are notable for boosting immunity and one of such immune booster is mushroom. Biological properties of medicinal mushrooms have been studied in the past and researchers agreed that mushrooms possess both immunostimulatory and anti-tumor properties  due to the presence of polysaccharide-proteins, polysaccharides and polysaccharide-peptides in them.

An article by Mushrooms and Health Global Initiative Bulletin (2013) agrees that mushroom contains natural ergosterol which produces vitamin D2. Researchers support that growing and exposing mushrooms to UltraViolet light rays are an effective means of vitamin D production in food thereby making them the major vegetable source of vitamin D. The researchers further went ahead to prove that that the Vitamin D2 contained in mushrooms are capable of preventing the cognitive and certain abnormalities connected with dementia. Kalaras et. al., (2012) support that mushrooms are rich source of protein with the protein content far above most of the vegetables. Mushrooms also contain all the important amino acids needed by the human body for boosting the immune system.

Antioxidants protection are of immense importance to the cardiovascular system as they prove effective in regulating inflammation. Due to the presence of antioxidant and anti-inflammatory nutrients in mushrooms, they are capable of preventing and controlling cardiovascular diseases by protecting the blood vessels such as aorta from chronic inflammation and oxidation.

3) Medicinal Facts
Certain mushrooms are often studied and utilised for treating diseases such as cancer and cardiovascular disorders. Studies suggest that certain mushrooms are capable of inhibiting tumor growth while others have anti-diabetic, antiviral, antibacterial, anti-inflammatory and anti-parasitic abilities. Mushrooms are medicinal in nature as agreed by Smith et., al. (2002), and are widely used in traditional Chinese medicine. However, modern medical research has recorded the use of mushroom extracts since the 1960s for laboratory research.

Mushrooms with psychoactive properties are traditionally used for healing mental, visionary and physical human states. Psilocybin mushroom contains psychedelic properties, which encourages life-changing insights as well as capable of treating psychological disorders as agreed by Grifithis et., al. (2008). These psychedelic mushrooms are also capable of stopping migraine headaches as well as useful in treating addiction with cigarettes and alcohol.

4) Consumption Facts
Mushrooms are basically used for cooking in several cuisines. Commercially, mushrooms are grown mainly on mushroom farms and the safest and most popular specie is Agaricus bisporus which is cultivated in a sterilized and adequately controlled environments. The most commercially grown species of Agaricus bisporus includes maitake, whites, enoki, crimini and portobello etc. Although mushrooms are edible, it is noteworthy that certain species are poisonous and the consumption of these poisonous species can be very detrimental to human health. Edible mushrooms on the other hand, can produce some allergic reactions to susceptible individuals so it is advisable to always be on the watch out for this.

Mushrooms and Health Global Initiative Bulletin (2013), An ISMS Global Initiative to increase the worldwide consumption of mushrooms through the collection, evaluation and dissemination of scientifically validated information, issue 24, p.2

HI THERE.. IT IS GREAT TO MEET YOU.. Cooking is a passion I developed at a very tender age from my mum and this online platform is where I aim to share and grow knowledge in all things cooking.
View all posts by Blessing Okpala →
Boiled Sweet Corn On The Cob Recipe
T-fal Electric Grill