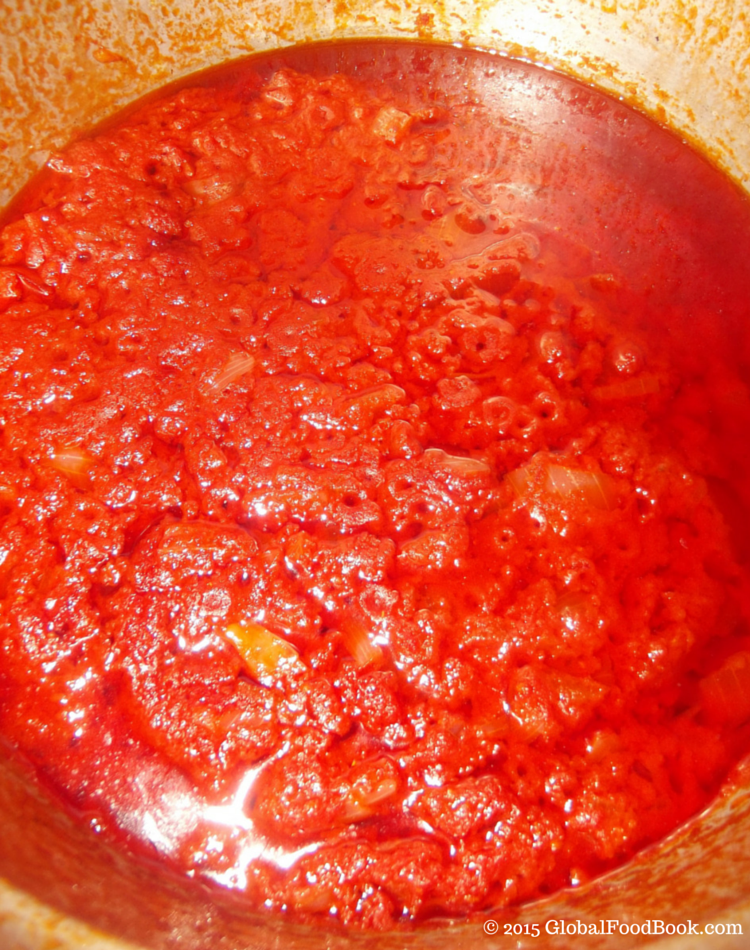 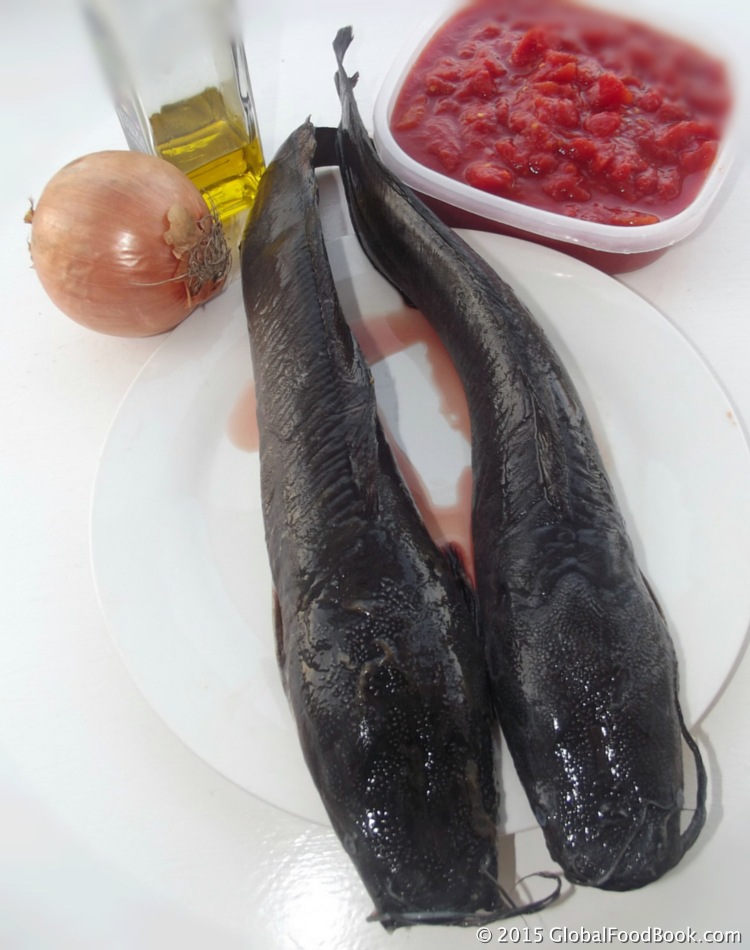 This morning, I was thinking of a recipe for the remaining catfish I have stored in the freezer. When I remembered that its been ages since I cooked catfish stew, I thought it wise to do so asap. I did so mostly because  this type of stew had been on my recipes list for a long time now  and since I have everything in place, I thought it right to gather all the necessary ingredients and do so immediately. This catfish stew turned out super tasty, gooey and absolutely palatable. I chose the catfish to go with the tomatoes and I suppose I selected the right combination; it was super delightful and delicious.
The selected spices and herbs made the stew very flavourful as well and it tastes wonderfully well with the cooked white rice eaten with it. Can I just say that when I told one of my friends that I will be cooking catfish stew, she was like what is catfish? The name doesn’t ring a bell at all to her………….. I did explained to her what catfish is and even invited her over to come and see the fish as well as taste-proof the catfish stew for me. She did and really enjoyed the stew. Afterwards, I thought it right to also use the opportunity to explain to some of my numerous fans out there what catfish is, especially to those that might be oblivious of it. 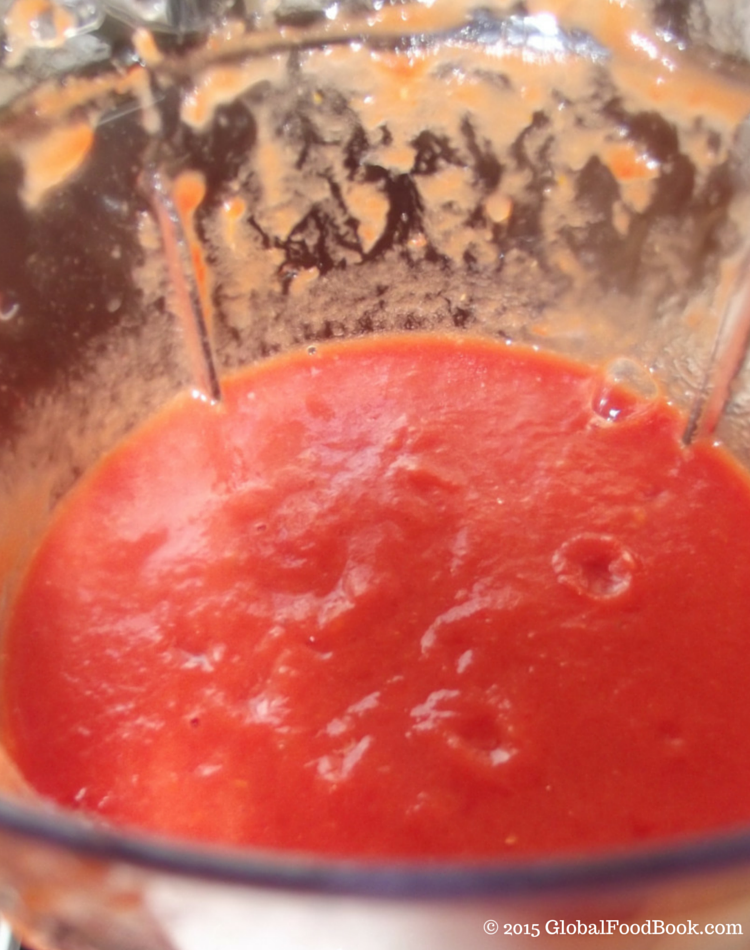 Many countries use catfish for various recipes and delicacies especially in Southern United States where catfish species such as the blue catfish and the channel catfish are considered a popular food enjoyed especially during holidays and festivals. Countries like Indonesia grill and fry catfish and they call the dish warung, pecel or pecak lele, which is usually eaten with sambal and vegetables. The Ibo or Igbo part of Eastern Nigeria call the catfish “Azu okpo” which they use to cook white soup popularly known as nsala soup.
Malaysians call the catfish “ikan keli”, which they fry with assorted spices and eaten with tamarind, Thai chillies gravy and cooked rice. The Indian state of Kerala prepare a special catfish delicacy which they call thedu or etta in Malayalam. Catfish is usually prepared with paprika sauce called Harcsapaprikás in Hungary and this dish is often served with pasta prepared with cheese. African countries such as Nigeria, Ghana and Ivory Coast usually prepare catfish stew and the preparation is not tedious at all. This post will feature the catfish stew recipe. 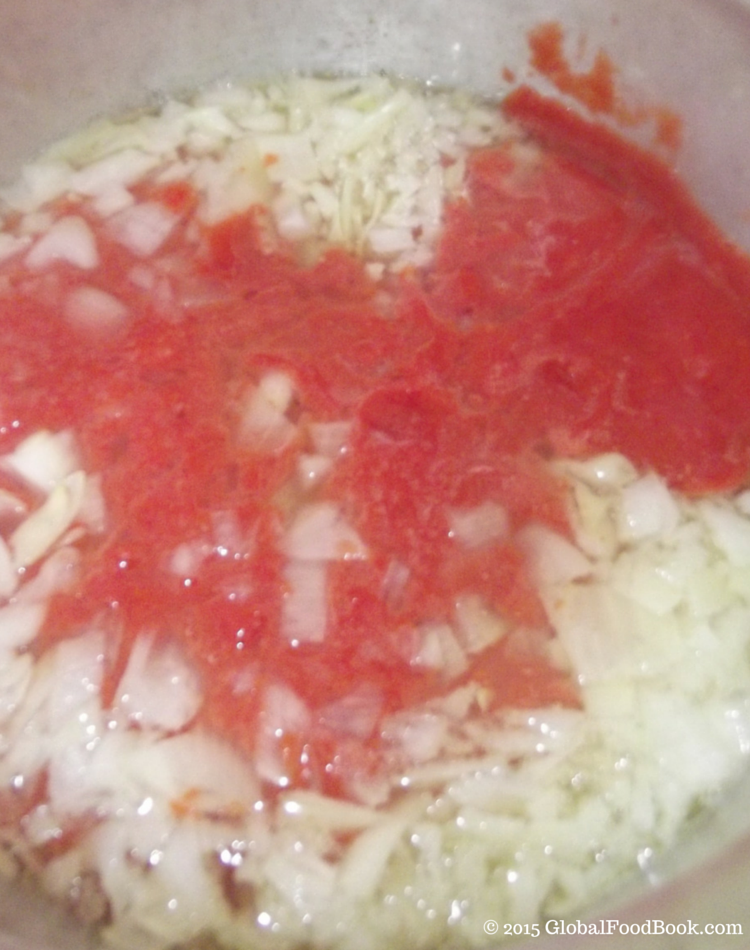 The first step to preparing the catfish stew is to blend the tomatoes, slightly heat up vegetable oil and then stir in the sliced onions to saute before pouring the tomatoes. Allow the tomatoes to dry-fry very well for a super delicious taste. 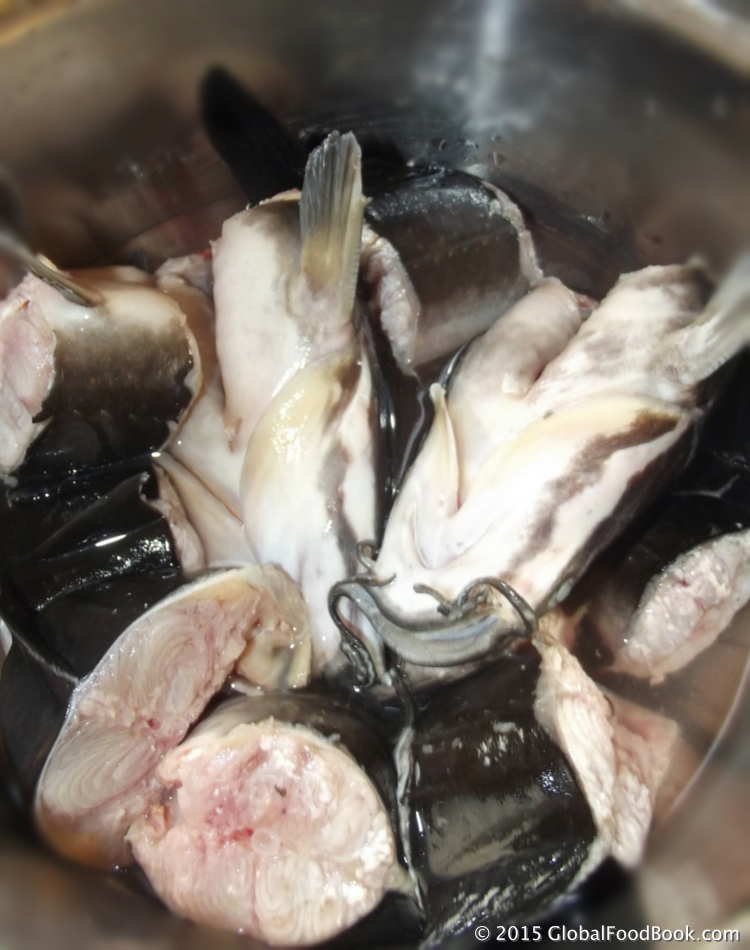 Meanwhile, cut the fish, add in a clean pot and add all the ingredients before cooking the fish. This way the fish taste very well and give some flavorful taste to the stew as well. 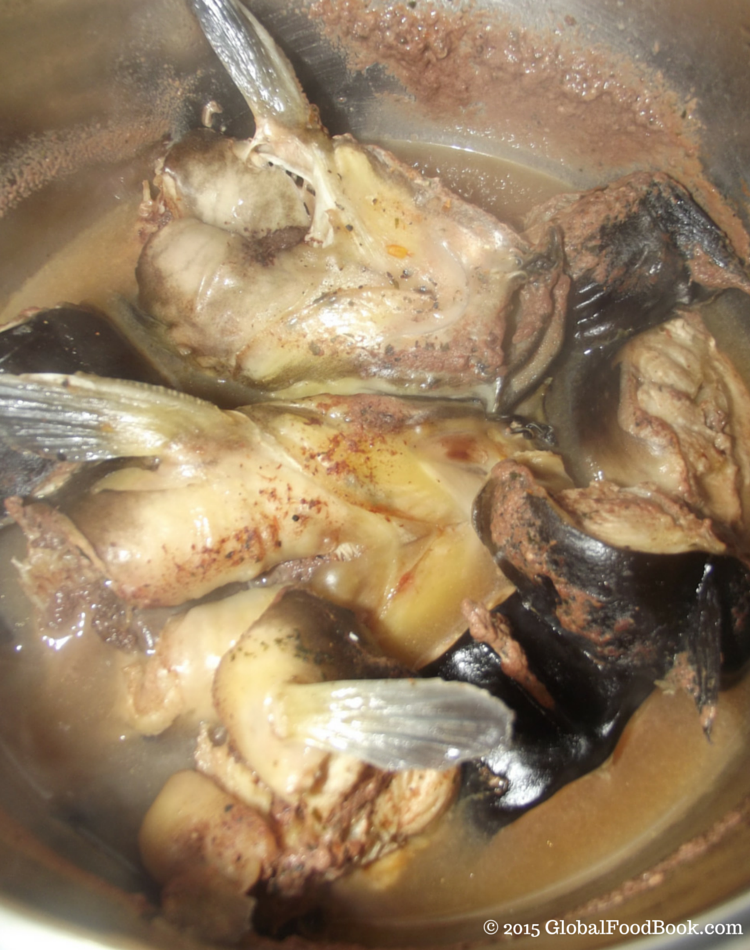 Catfish is a group of ray-finned fish that resembles a cat’s whiskers. They are characterised by the possession of a prominent barbels although not all of them do have prominent barbel. Catfish are fished and reared for consumption. Catfish survives and lives in almost all continents at one time or the other except the Antarctica.
Many species of catfish survives in different continents such as Asia, South and North America, Africa, Europe. Studies suggests that approximately half of all catfish species live in the American continent however, the ostariophysans species are those that have moved from freshwater habitats to Australia, Madagascar and New Guinea. Catfish is an excellent source of omega-6 fatty acids, Vitamin D although with low level of omega-3 fatty acids.
While preparing the catfish stew, it is preferable to cook the fish with spices, onions, salt and ingredients of choice before adding it to the fried tomatoes to cook properly.

The major task in this recipe is getting the tomatoes dry-fried but once this is done, the stew is just as good as ready. Once the tomatoes are thoroughly fried, then pour in the cooked fish with the fish broth and simmer the stew for another 5 minutes before bringing down from heat. 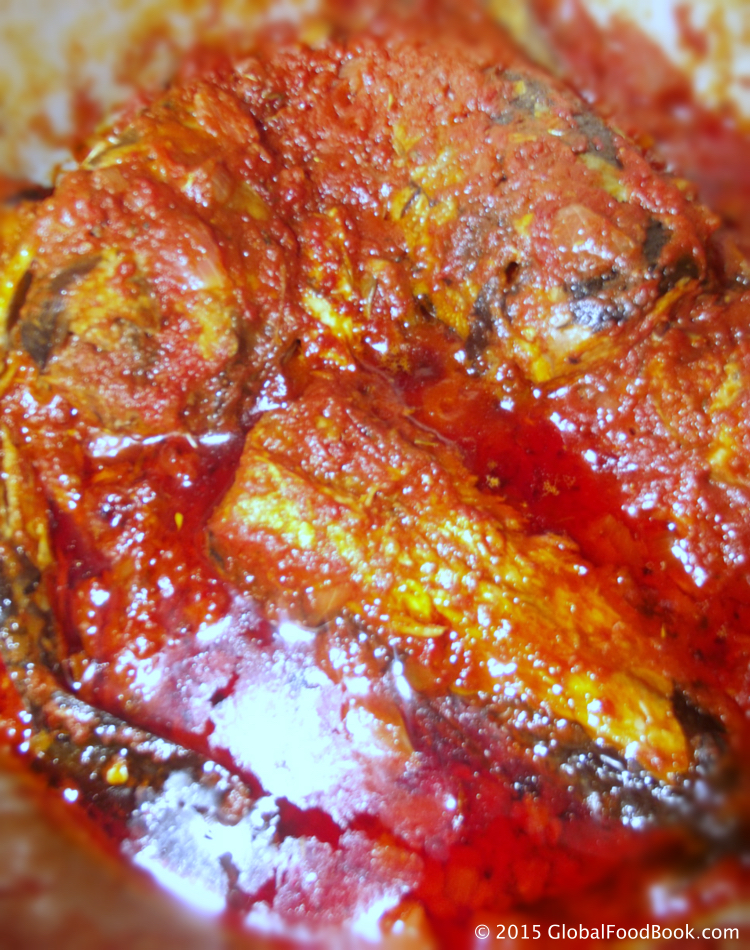 Catfish stew tastes very delicious and yummilicious and it is best served with white rice, pasta, spaghetti etc. Give it a try and I bet you will enjoy it.

HI THERE.. IT IS GREAT TO MEET YOU.. Cooking is a passion I developed at a very tender age from my mum and this online platform is where I aim to share and grow knowledge in all things cooking.
View all posts by Blessing Okpala →
VANILLA FRUIT SMOOTHIE
HEALTHY AND ECO-FRIENDLY CUTTING BOARDS