THE BENEFITS OF BROCCOLI 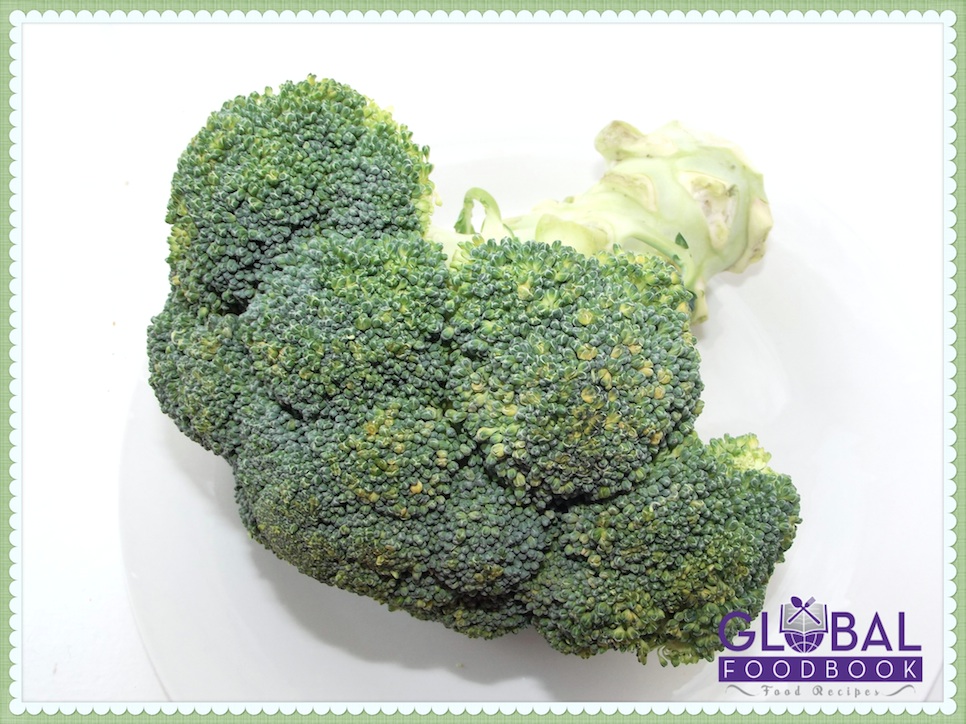 Broccoli is an edible green vegetable with a large flowering head whose name is derived  from the Italian plural of broccolo, meaning flowering crest of a cabbage. It belongs to the specie of Brassica oleracea and has big flower head, arranged in a tree-like structure on edible stalk. The clustered flower heads are surrounded by leaves.

It originated from Italy before it was introduced to America and other European countries by Italian immigrants. Jahan et., al (2010) agree that broccoli is very high in vitamin C, carotenoids, dietary fiber, lutein, beta-carotene, selenium, diindolylmethane and other beneficial nutrients The presence of 3,3'-Diindolylmethane in broccoli modulates the immune response system with  anti-bacterial, anti-viral and anti-cancer ability.

It also contains glucoraphanin, which can be converted into an anti-cancer compound sulforaphane however, this properties  are greatly reduced when broccoli is boiled. Broccoli has the ability to boost DNA repair in cells due to its indole-3-carbinol properties. Broccoli thrives very well when the weather is cool preferably at a temperature of 18 and 23 °C.

Juvik et., al. (2013) suggest that diet is a major contributory factor to an individual’s ability of developing cancer. However, food belonging to the families of cruciferous vegetables, such as broccoli and cabbage, can be helpful in inhibiting the cancer causing compounds (Juvik et., al. 2013). Researchers have proved that daily consumption of broccoli tends to lower the rate of breast, lung, prostate, colon, and skin cancers. Broccoli has the ability to lower cholesterol especially when steamed as it tends to enhance easier excretion of bile acids which results in lowering the cholesterol levels. Broccoli is also very helpful in the detoxification process of the body system.

HI THERE.. IT IS GREAT TO MEET YOU.. Cooking is a passion I developed at a very tender age from my mum and this online platform is where I aim to share and grow knowledge in all things cooking.
View all posts by Blessing Okpala →
SPAGHETTI TOMATO SAUCE
OGBONO SOUP WITH SPINACH