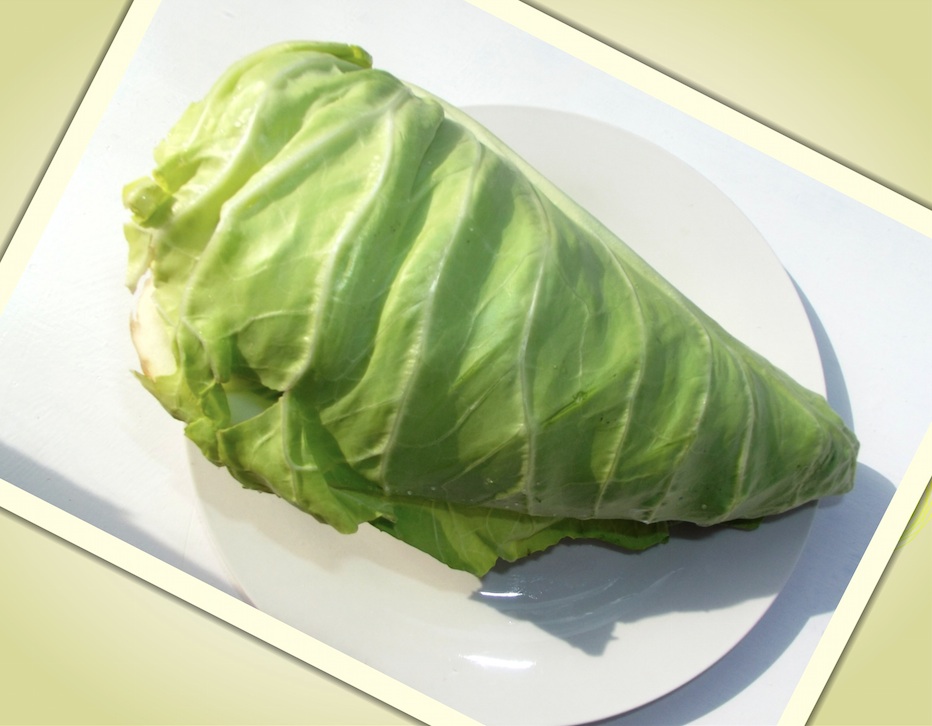 Cabbage botanically known as Brassica oleracea is an edible multi-layered green, white or purple leafy vegetable. It is closely related to other crops such as cauliflower, brussels sprouts and broccoli. It is believed that cabbage originated from Europe before it spread to other parts of the world where it is used in many cuisines. During the growing season, it is very vital to separate cabbage from other Cole plants so as to avoid cross-pollination. This vegetable tends to grow larger during summer when the atmospheric conditions are very favourable. Cabbage is susceptible to various bacterial, pesticidal and fungal attacks. Different continents have varying ways of using cabbage for consumption. Cabbage can be used for salad, dishes or juices. It has a high nutritional value of Vitamin B6, C, K, thiamine, folate, calcium, fibre, potassium, indole-3-carbinol, protein and magnesium however, contaminated ones can cause food borne diseases in human beings. Gogo et., al. (2012) agree that the presence of phenols, gives cabbage the ability to detoxify carcinogenic substances and inhibit inflammation linked with the production of free radicals. The presence of glucosinolates which boost the production of sulforaphane and detoxifying enzymes during metabolism, also aid in removing both anti-carcinogenic and carcinogenic contents. Researchers suggest that cabbage has the ability to reduce cancer risks especially that of the colorectal group. Cabbage is advantageous for medicinal purposes such as laxative, rheumatism, melancholy, sore throat, colic, pneumonia, ulcers, and ointments for bruises and it is highly recommended to avoid overcooking it as this minimises its anti-carcinogenic ability.   REFERENCE. Gogo A. L., Shitandi A., Torto B. & Lokuruka M (2012) Capillary Gas Chromatography Analysis of the Chemical Changes during Fermentation of Cabbage (Brassica Oleracea variety capitata) Juice, International Journal of Research in Chemistry and Environment Vol. 2 Issue 2, p. 142.

HI THERE.. IT IS GREAT TO MEET YOU.. Cooking is a passion I developed at a very tender age from my mum and this online platform is where I aim to share and grow knowledge in all things cooking.
View all posts by Blessing Okpala →
WARM POTATO SALAD
PINEAPPLE