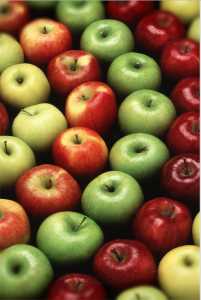 Well, let's find out! The adage originated from the 19th century when Caroline Taggart formulated a saying in Pembrokeshire in Wales.  According to Taggart, the original phrase was ‘‘Eat an apple on going to bed, and you’ll keep the doctor from earning his bread.” This phrase, however, was rephrased in the 19th and early 20th century to “an apple a day, no doctor to pay” and “an apple a day sends the doctor away.” Basically, it means that the daily consumption of apple maintains good health.

Right... Do you then know what distinguishes an apple from other fruits? Why is the adage only applicable to apples and not other fruits? But the concerns are; do apples really promote good health? are they really valuable to human health? Can an ordinary fruit boost good health? Right now, I am pondering that this could also be the reason why apple was the forbidden fruit eaten by Adam and Eve in the biblical garden of Eden. It could be the reason or not... 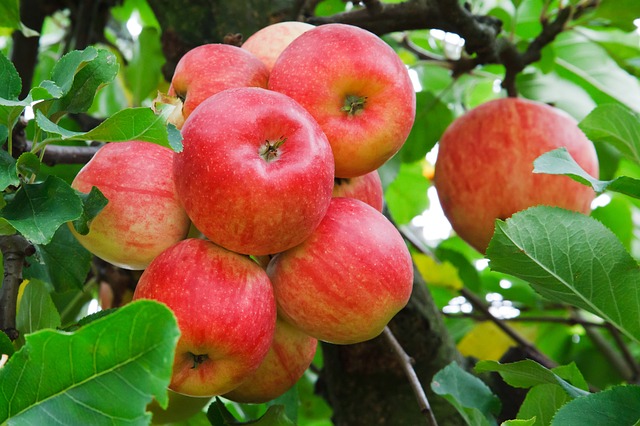 An apple is a popular edible fruit that belongs to the Rosaceae family and the genus Malus. This fruit is produced by an apple tree, which is botanically known as Malus domestica. Apple trees are cultivated all over the world. The trees grow so large when grown from the seeds. Over 7,500 known cultivars of apples exist, hence the reason for their varying features such as colour, taste, texture and use. Fresh apple fruit contains approximately 86% water and 14% carbohydrates, with some traces of protein and fat. Every part of the apple fruit, such as the skin and pulp except the seeds, can be consumed.  Researchers claim that apples contain distinguishable properties which other fruits lack and their benefits are immense. Below are some of the health benefits derived from daily consumption of apples;

1) The presence of phenols in apples greatly reduces unwanted cholesterol from solidifying on the artery walls thereby reducing the flow of blood to the heart, preventing coronary artery disease and giving room for a healthier heart.

2) Apple’s antioxidant and anti-inflammatory properties makes them capable of preventing both prostate cancer, colon cancer and breast cancer in women.

3)Daily intake of apple maintains a healthier lung and greatly minimizes respiratory problems such as asthma.

4)Apples help to prevent gallstones caused by excess cholesterol in the bile. Diet rich in fiber which apple is among them,  helps  to control the body weight and cholesterol levels.

5)The presence of Vitamin C and antioxidant called quercetin in apples greatly boosts our immune system.

6)Apple contains phytonutrients which protect the human brain from neuro-degenerative diseases such as Parkinsonism and Alzheimer’s.

7)Apples are very helpful in preventing constipation and controlling the pressure caused by Hemorrhoids in the pelvic and rectal areas.

8)Body weight can be controlled by consuming  fibre rich diet such as apple. Several health problems are connected with obesity and overweight which can subsequently lead to sleep apnea, stroke, high blood pressure, heart diseases and diabetes.

To manage our body weight and improve our general health, apples are highly recommended because they are very low in calories which make them a perfect snack for everyone.

9)Studies suggest that individuals who consume diet rich in antioxidants such as apples are less likely to develop cataracts.

10)Apples are capable of preventing tooth decay caused by the presence of bacteria. The juice from apples contains special properties that are capable of destroying up to 80% of bacteria that are attacking the tooth. Daily consumption of apple stimulates the production of saliva which  greatly reduces tooth decay.

11)Apple peels contain phytochemicals with nutritional value such as epicatechin, quercetin and procyanidin.

12)Detoxification of the liver can also be done through the daily intake of apples. Researchers advise that consumption of fruits such as apples are capable of eradicating unwanted toxins from our body.

13)Apples are rich source of flavonoids  known for their antioxidant effects which helps to prevent both coronary and cardiovascular diseases.

14)Constipation, bloating, diarrhea and abdominal pain  are caused as a result of Irritable bowel syndrome.  However, studies suggest that this syndrome can be neutralized by consuming a high fibre food content such as apple.

15)The presence of soluble fibre in apples greatly minimises the risk of developing type 2 diabetes. Besides, apples contain phytonutrients which help to regulate the blood sugar. Researchers agree that the presence of polyphenols in apples can help prevent blood sugar spikes. 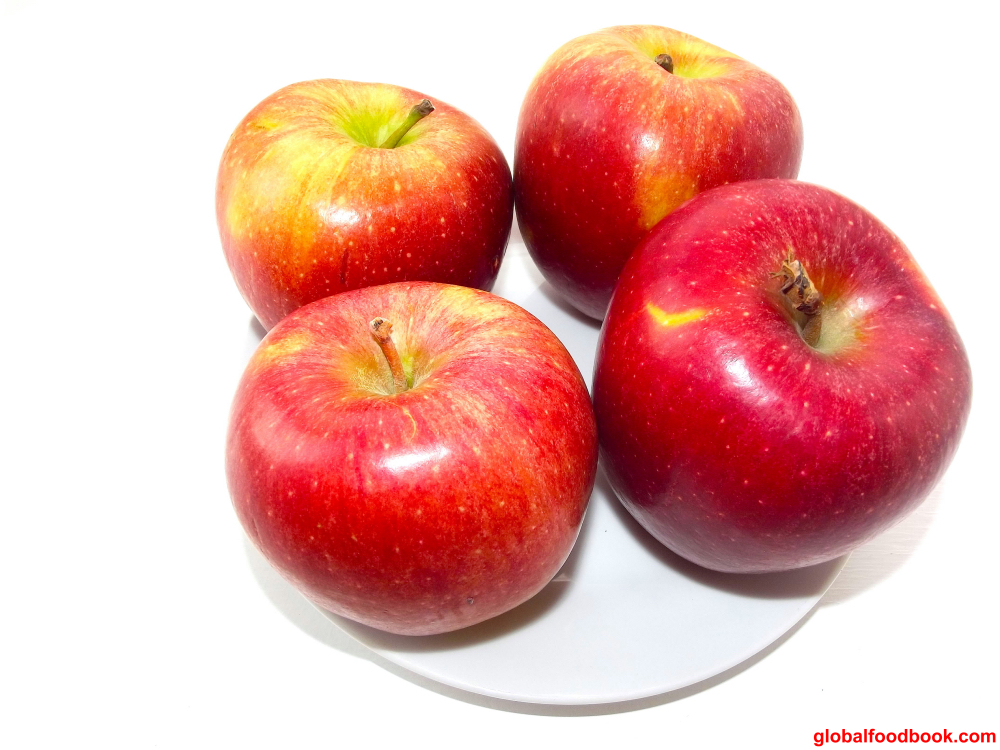 HI THERE.. IT IS GREAT TO MEET YOU.. Cooking is a passion I developed at a very tender age from my mum and this online platform is where I aim to share and grow knowledge in all things cooking.
View all posts by Blessing Okpala →
FRIED POTATOES WITH OMELETTE
Masterpiece