WHY STOCKFISH (CODFISH) IS ESSENTIAL 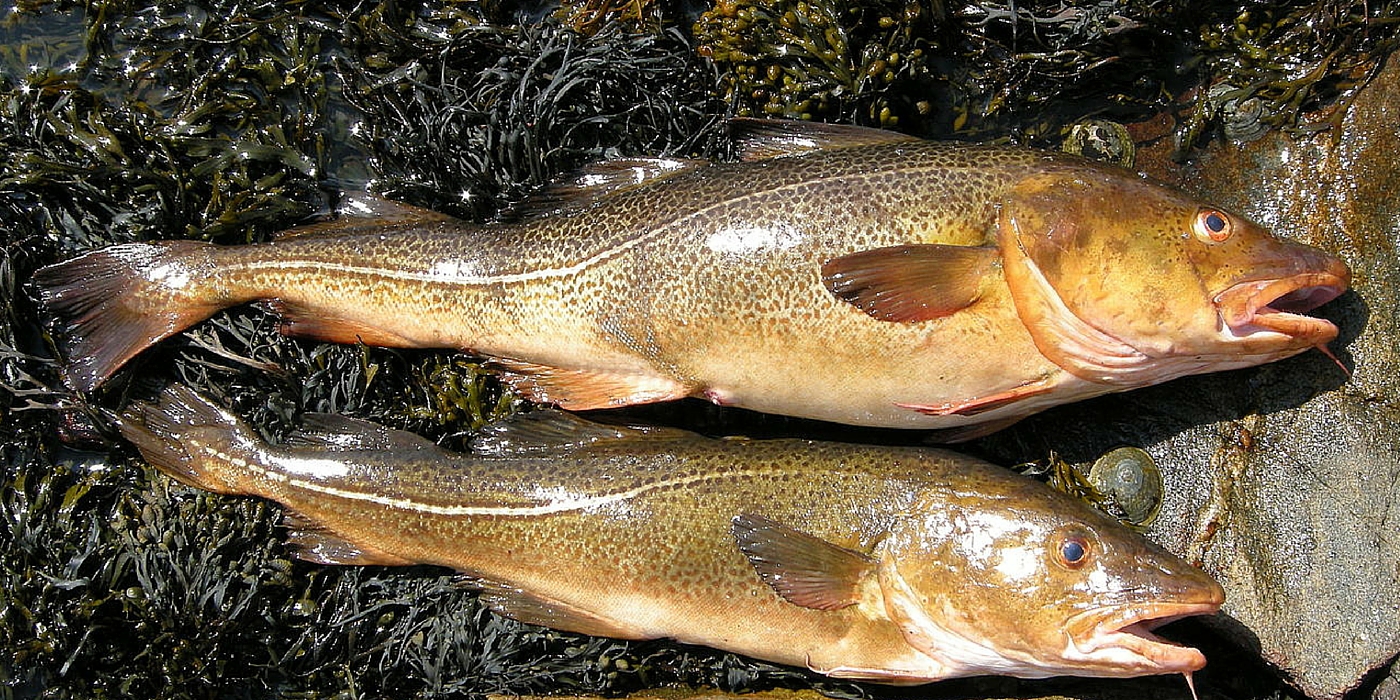 How often do you eat stockfish? Do you have any substitute for stockfish? Did you know that stockfish is a high protein, low fat food that contains most essential nutrients needed for the body? Well, let's see some winning facts we can tap from this article on what stockfish (Atlantic cod) is all about and what we can gain from eating this nutritious fish.

Just a little bit of story about this fish, let me just quickly mention that there is no complete traditional African soup especially the Igbo part of Nigerian soup that is not prepared with dried stockfish. Any local soup without some bits of dried stockfish is always deemed incomplete in this part of the globe. In fact, including the dried stockfish seems to be a norm and long-lasting tradition passed on from one generation to the other.

Well, apart from being acknowledged as a long-standing tradition that appears to have been passed on from fore generations, its wide acceptance can equally be attributed to the distinctive taste obtained from this highly tasty and flavourful fish. The interesting part of this tradition is that this type of fish does not thrive in this part of the globe and as the name “Atlantic cod” suggests, it thrives mainly in the Western oceans such as the Atlantic ocean, Pacific ocean etc. But notwithstanding, the Igbos tend to eat this fish even far more than the people living in the continents where the fish is being captured from. Kudos to importation!

Stockfish is among the list of the foreign food products that are usually distributed across the country and this fish has been reported to be packed with several nutritional benefits, which support why it is essential to regularly include it in our diets. But it is just saddening that only barely few individuals are familiar with the importance of this great fish. 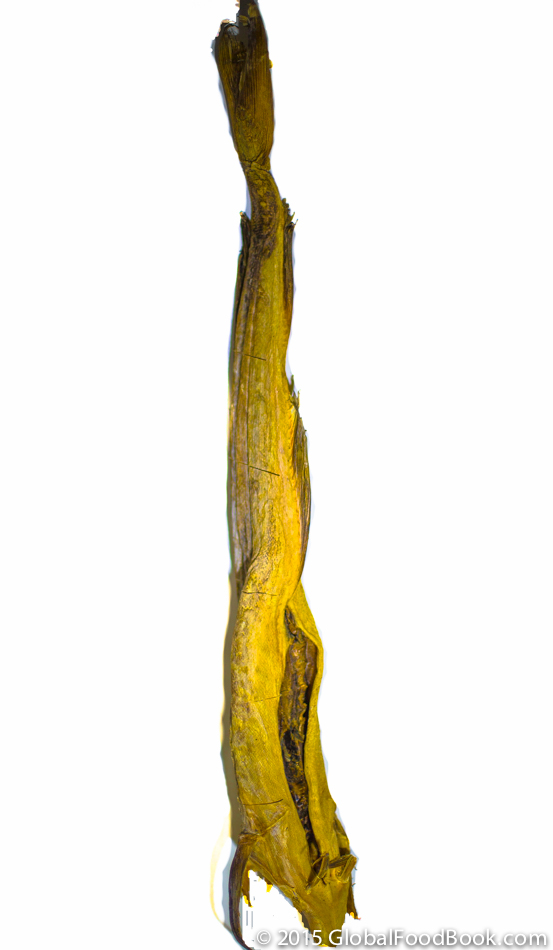 Stockfish is locally known as bacalà, okporoko, stoccafisso, panla or baccalà alla vicentina. This type of fish is usually unsalted especially the Atlantic cod and they can be preserved either through air drying, sun drying or wind drying by spreading them on wooden racks known as hjell. Dried stockfish usually has a longer storage life span which means the fish can last for several years after preservation for easy delivery to the consumers. The most popular type of stockfish is the Norwegian Stockfish which is distinguished for its optimum grade and high quality.

Because stockfish is an unsalted fish, it is usually salted before drying. The fish is normally immersed in salt water for at least three weeks before undergoing the drying process. During the drying process, almost 80% of the water content is usually eradicated while the remaining nutrients are concentrated. Stockfish is normally gutted before drying either whole, split along the spine with the tail connected or with the head being cut off.

Afterwards, it is then hanged on a hjell between February to May. After being hanged on the hjell for three months, the stockfish is then is then allowed to dry further indoors in an airy and dry environment for another three months. After drying, the fish can then be exported to those countries where they are needed. Detailed below are some of the reasons why stockfish (codfish) is essential for everyone.

1. Prevention of Cancer Growth Researchers reveal that Cod fish has protective power against cancer caused as a result of metastasis. Metastasis is caused as a result of high intake of omega-6 fatty acids, however consuming high fish oil such as cod fish oil is ideal for preventing the growth of cancer cells found in breast cancer and colon cancer. Cod stockfish oil is equally essential for preventing cachexia caused by cancer due to its anti-cancer properties. 2. Culinary Purposes Dried stockfish is used in combination with other ingredients for preparing assorted dishes such as soup, stew and other side dishes like ngwongwo, ukazi, nkwobi, ugba na okporoko. Dried stockfish is a popular fish for preparing soups especially in Nigeria. Dried stockfish usually comes either as heads, whole fish, backbones or cutlets. Netherlands also use stockfish for preparing broodje bakeljauw, Vicenza uses stockfish for preparing an Italian dish known as baccalà alla vicentina and Croatia prepares bakalar with stockfish. 3. Promotes Cognitive Functioning The anti-inflammatory abilities and the presence of omega-3 fatty acids in cod stockfish make this fish ideal for boosting the cognitive functioning of the brain, memory and concentration. 4. Nutritional Benefits of the Stockfish Okporoko is an excellent source of several vitamins, minerals and nutrients which are vital for the healthy functioning of the human body. They include; protein, omega-3 fatty acids, vitamin B, iron and calcium. 5. Regulates the Cholesterol Level Cod stockfish oil is an excellent source of low-fat protein and omega-3 fatty acids which are essential for maintaining good HDL cholesterol as well as for reducing the risk of heart diseases such as heart attacks. 6. Weight Management Cod stockfish contains low-caloric value thus eating the fish helps an individual to maintain a balanced weight. Moreover, stockfish makes someone to easily feel full and satisfied thereby indirectly helping such individual to reduce the caloric intake. To reduce high caloric intake in fresh or frozen stockfish, either poach, grill or bake the fish. Better still, you can go with the dried stockfish. Refrain from frying or smoking the stockfish as studies reveal that consuming smoked fish is a contributing factor to stomach cancer. Eat wisely, Stay healthy!!!

HI THERE.. IT IS GREAT TO MEET YOU.. Cooking is a passion I developed at a very tender age from my mum and this online platform is where I aim to share and grow knowledge in all things cooking.
View all posts by Blessing Okpala →
CHEESY BAKED PASTA WITH CRÈME FRAÎCHE
HERE'S WHY SCARLET EGGPLANT IS GOOD FOR YOU