EAT ALMOND FOR A HEALTHIER BRAIN 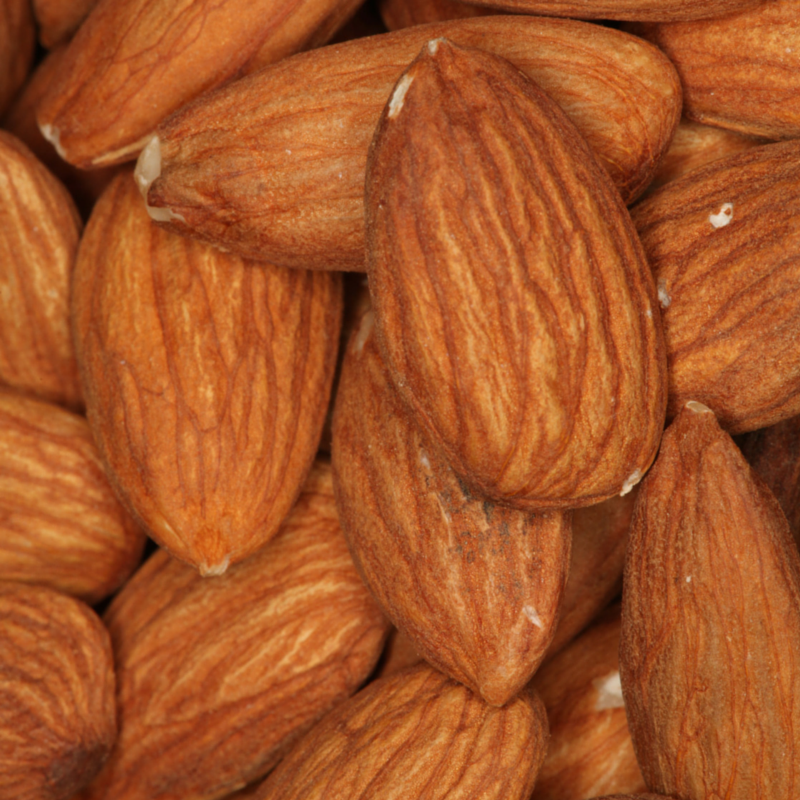 Almonds belong to the family of rose Rosaceae and also referred to as prunes. Almonds are regarded as one of the earliest cultivated tree nuts in the world and this amazing nut is made up of various vitamins and minerals which are highly beneficial to the human health. Almonds contain several healthy nutrients that are not only beneficial to the entire human health but also capable of boosting certain human brain functions.

Almonds are very nutritious and very high in omega-3 fatty acids, but also rich in antioxidants as well as vitamin E. Many studies have been carried out in the past regarding almonds. While some studies suggest that almonds are capable of improving the brain power as well as boosting human memory, other researchers still question these claims. Regardless of whatever claims in place, almonds are graded as highly nutritious nuts that are excellently rich in vitamins, protein, mineral and omega fat which are highly beneficial to the human brain.

An article by Livingstrong supports that almonds contain several nutrients that have the ability to improve the brain and memory function. The presence of riboflavin and L-carnitine in almonds help to boost brain activity and also capable of reducing the risk of Alzheimer’s disease. A research carried out on almonds showed that it can cause a reduction in the enzyme levels which breaks down a neurotransmitter acetylcholine which to a larger extent increases human being's attention rate and awareness.

Again, a reduction in the acetylcholine level has the tendency to cause protein plaque formation as well as dementia, thus studies agree that almonds are capable of restoring the cognitive and memory function in patients suffering from Alzheimer. Almonds aid in the preservation of brain's vitality, and the presence of iron, copper and vitamins in them make them a great remedy for treating anaemia. Due to the presence of riboflavin and L-carnitine, studies agree that increased intake of almonds leads to an increased human intellectual level which also reduces the onset of Alzheimer’s disease.

The presence of lean protein in almonds does not only boost human energy but also assists in repairing the human brain cells thereby improving the cognitive functioning of the human brain. Almond contains a mineral known as zinc which is an antioxidant that aids in fighting the free radicals in the human bloodstream which are capable of fighting and breaking down human brain cells. 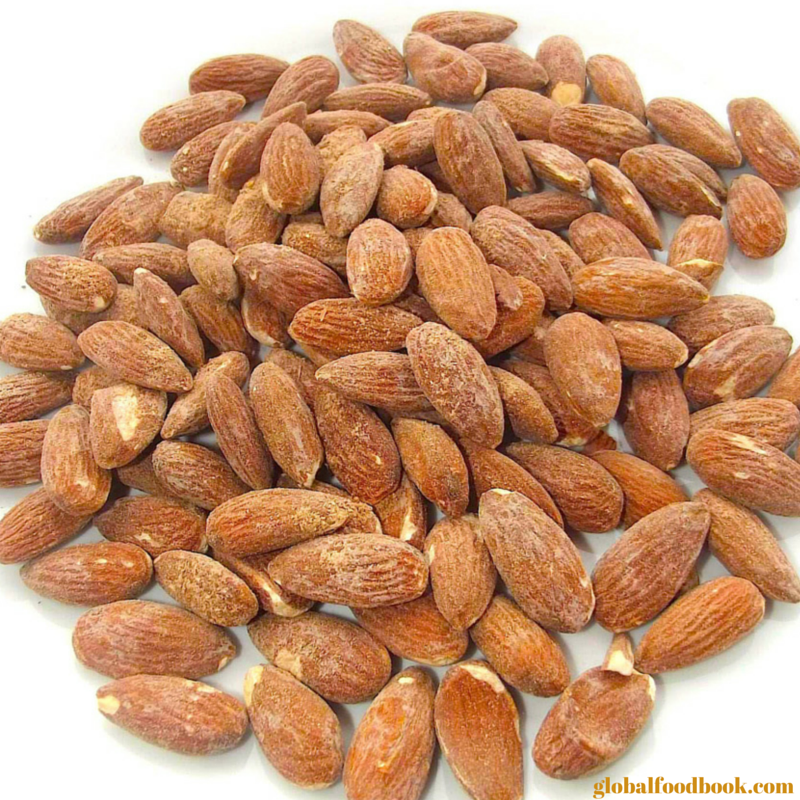 Moreover, almonds with the oil are highly nutritious and beneficial for the general functioning of the human nervous system. Almonds are an excellent source of vitamin B, dietary fiber, protein, amino acids, potassium, carbohydrates, calcium, magnesium and vitamin E such as alpha-tocopherol. Some experts regard almond as brain food due to the high amount of vitamin E present in it which are considered beneficial in minimising the onset of cognitive decline. Likewise the vitamin E aids to slow down the ageing of the brain cells, preserves the human memory as well as boosts alertness.

All these healthy benefits of almonds and more makes them a highly recommended nuts for human intake for a healthier brain. Apart from chewing almonds as nuts, it is noteworthy that one can also soak and blend them for drinks.

HI THERE.. IT IS GREAT TO MEET YOU.. Cooking is a passion I developed at a very tender age from my mum and this online platform is where I aim to share and grow knowledge in all things cooking.
View all posts by Blessing Okpala →
Roasted Pangasius Fish Recipe
HEALTHY EATING QUOTE