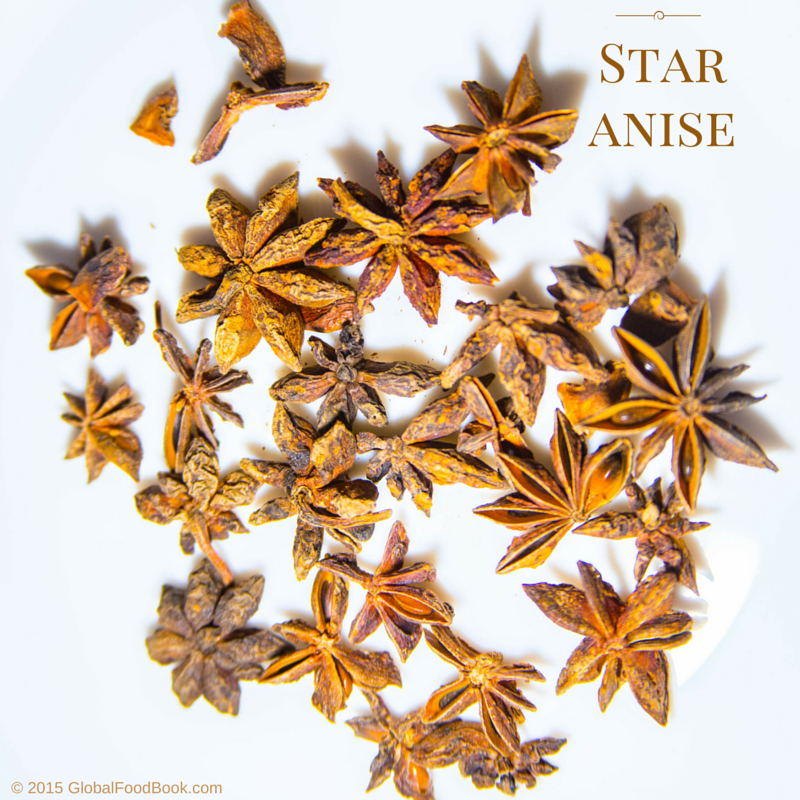 There are several spices all over the world and it is widely presumed that everyone knows the reasons for using spices, their culinary benefits but most unlikely, their medicinal purposes. The fact still remains that we often times are only interested in satisfying our hunger quest but do fail to understand the prevailing health benefits of such food and inclusive of spices.

This post is focused on unearthing some prevailing benefits of chakri phool (star anise), which everyone ought to be aware of. Chakri phool, botanically known as Pimpinella anisum L. or Illicium verum, is popularly known as star anise, Chinese star anise or star aniseed. This spice is derived from the star-shaped pericarp of Illicium verum, which is originally from China and Vietnam. The star-shaped anise, which is known as chakri phool in Hindi are usually harvested before ripening, dried, preserved and then used as a spice.

As the name suggests, the chakri phool spice is star-shaped in appearance with approximately five to eight segments that are dark brown in colour. The spice has a very strong smell as a result of the presence of anethol compound in it. Chakri phool (star anise) oil can be processed and used for many purposes such as cooking food, manufacturing of skin products, dental products, fragrances and medicinal purposes. It can be grounded into powder form or used whole while cooking food but if used whole, it is usually discarded after food preparation before serving.

Health Benefits of chakri phool (star anise)
1. Medicinally, the chakri phool (star anise) is prepared as a local medicine for treating indigestion and colitis.
2. Star anise can be infused as home remedy for rheumatism.
3. It is usually recommended for nursing mothers to increase breast milk production.
4. chakri phool is an excellent source of shikimic acid, which is pharmaceutically used for synthesizing anti-influenza drug known as oseltamivir.
5. The star anise oil can be prepared as a home remedy, which can be used as an expectorant for treating cold and cough.
6. Star anise can serve as a tranquillizer or an appetizer.
7. It can also be used as a diuretic drug.
8. Star anise has therapeutic effects on respiratory health conditions.
9. Chakri phool (star anise) can be used for boosting the health of female reproductive organs.
10. It has a carminative influence on the nervous system.

DISCLAIMER
This post is for enlightenment purposes only and should not be used as a replacement for professional diagnostic and treatments. Remember to always consult your healthcare provider before making any health-related decisions or for counselling, guidance and treatment about a specific medical condition.

HI THERE.. IT IS GREAT TO MEET YOU.. Cooking is a passion I developed at a very tender age from my mum and this online platform is where I aim to share and grow knowledge in all things cooking.
View all posts by Blessing Okpala →
CROUTONS IN OLIVE GARDEN SALAD
BENEFITS OF SWEET POTATOES (IPOMOEA BATATAS)