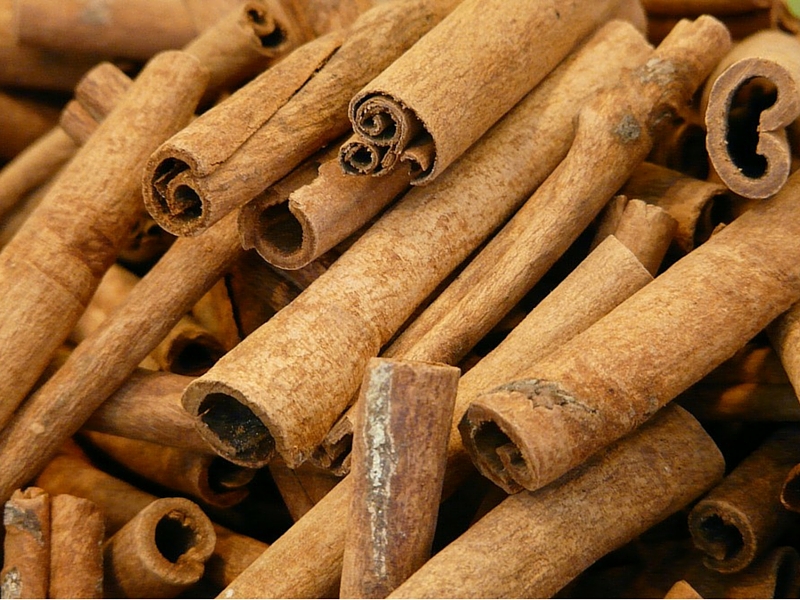 Did you know that cinnamon is highly beneficial to humans? This post details some remarkable benefits of cinnamon that you definitely need to know. Cinnamon is a spice from the inner bark of many trees of the genus Cinnamomum which is widely used in foods.

Cinnamon bark has to be processed as soon as possible while still wet after harvesting. After processing, the bark remains completely dried in 3 to 6 hours, in as much as it is kept in a welly ventilated and warm environment.

The bark is susceptible to pesticidal attack if the environment is not conducive which may necessitate fumigation treatment, however, treated bark is not of a high quality as untreated bark.

Here is a video on how to make Cinnamon Tea!

Cinnamomum verum is regarded as a true cinnamon regardless that most cinnamon is often obtained from related species known as Cassia which differentiate them from true cinnamon. It is widely used in many countries especially India and China.

According to Jakhetia et.al. (2010), its bark is generally used as a spice and is mainly used in cookery as a condiment and flavouring material.

It is used in making chocolate and can also be used in many dessert recipes, like doughnuts, spicy candies, coffee, tea, apple pie, hot cocoa, cinnamon buns, and liqueurs. True cinnamon, rather than cassia, is mainly suitable for use in sweet dishes. 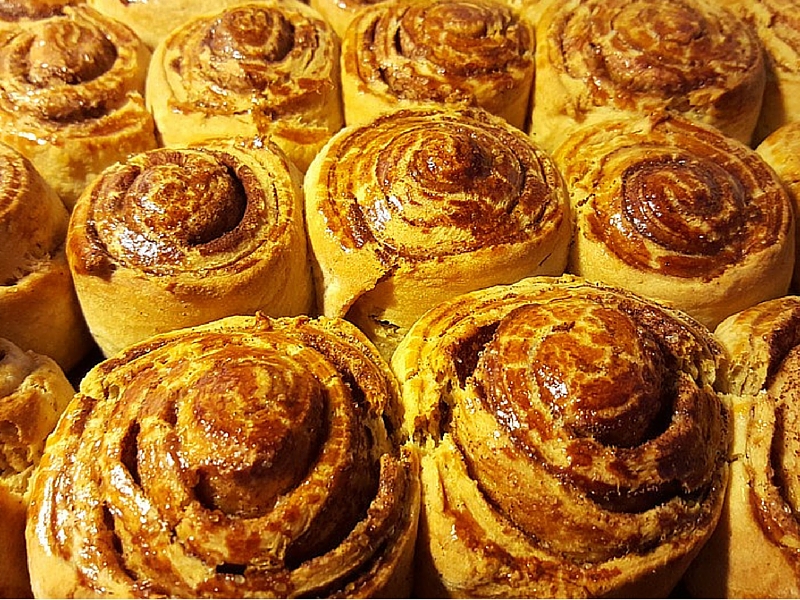 Cinnamon with garlic can be used as a fish and meat preservative, or can be used to preserve fried and deep fried foods and in the near future might be used in an inner layer of plastic due to its antimicrobial properties of up to 120oC.

The aromatic flavour component of cinnamon is due to the presence of essential oil which constitutes up to 1% of its total component. 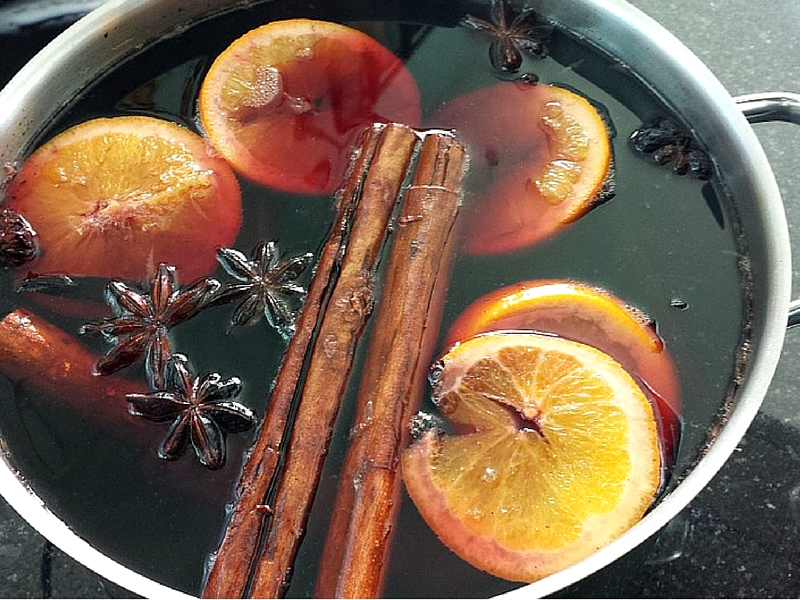 The cinnamon oil is basically prepared by pounding the bark in a mortar, using sea water to macerate it and then distilling it. It has a characteristic golden-yellow colour with a hot aromatic taste, however, the pungent taste and scent is as a result of the presence of cinnamic aldehyde or cinnamaldehyde and reaction with oxygen.

Cinnamon tends to darken in colour and forms resinous compounds as it ages. Other chemical constituents of the essential oil include linalool, ethyl cinnamate, eugenol, methyl chavicol and beta-caryophyllene. To a larger extent, cinnamon has been used in traditional medicine as a convenient means of treating skin problems.

The minerals content of the spice tends to give a soothing sensation to the skin thereby eliminating acne, pimples and other skin-related problems. Moreover, cinnamon can be used in the treatment of other health-related ailments as supported by Khan et. al (2003) who agree that cinnamon can reduce triglyceride, serum glucose and cholesterol levels in people with type 2 diabetes.

Due to its inability to contribute to caloric intake, it is beneficial in balancing blood sugars in individuals with type 2 diabetes or those with elevated glucose.

Moreover, those with high triglyceride or cholesterol levels can benefit tremendously from the daily consumption of cinnamon as it aids in minimising inflammation and infection. It acts as a natural immune system booster and an antiviral fungal remedy which can fight bacterial infections and possibly eliminate bacterial attack. 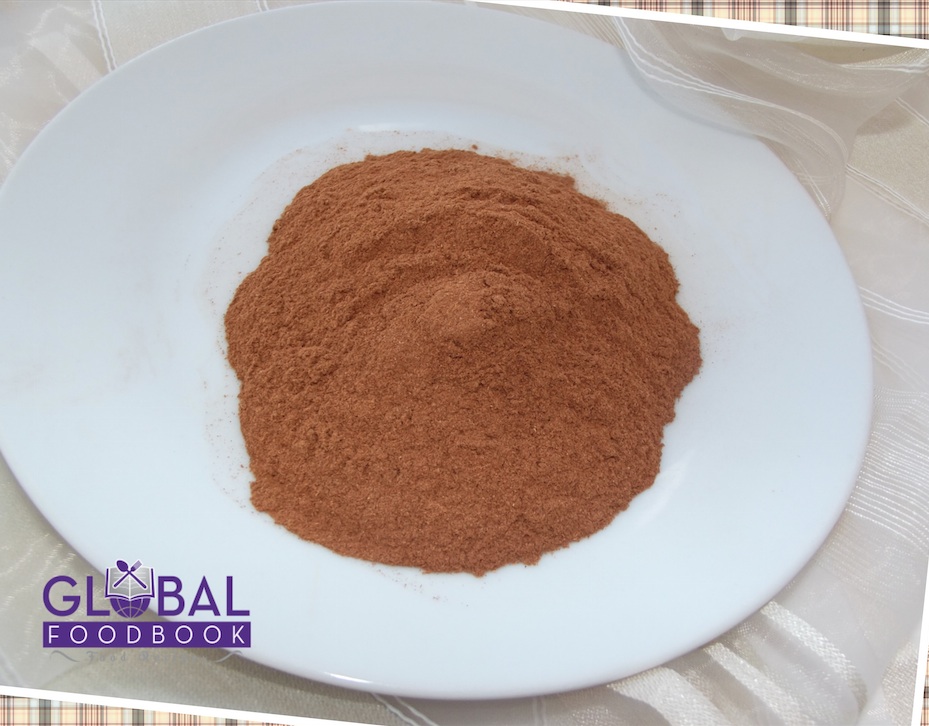 HI THERE.. IT IS GREAT TO MEET YOU.. Cooking is a passion I developed at a very tender age from my mum and this online platform is where I aim to share and grow knowledge in all things cooking.
View all posts by Blessing Okpala →
EGUSI SOUP AND POUNDED YAM
CORNFLAKES