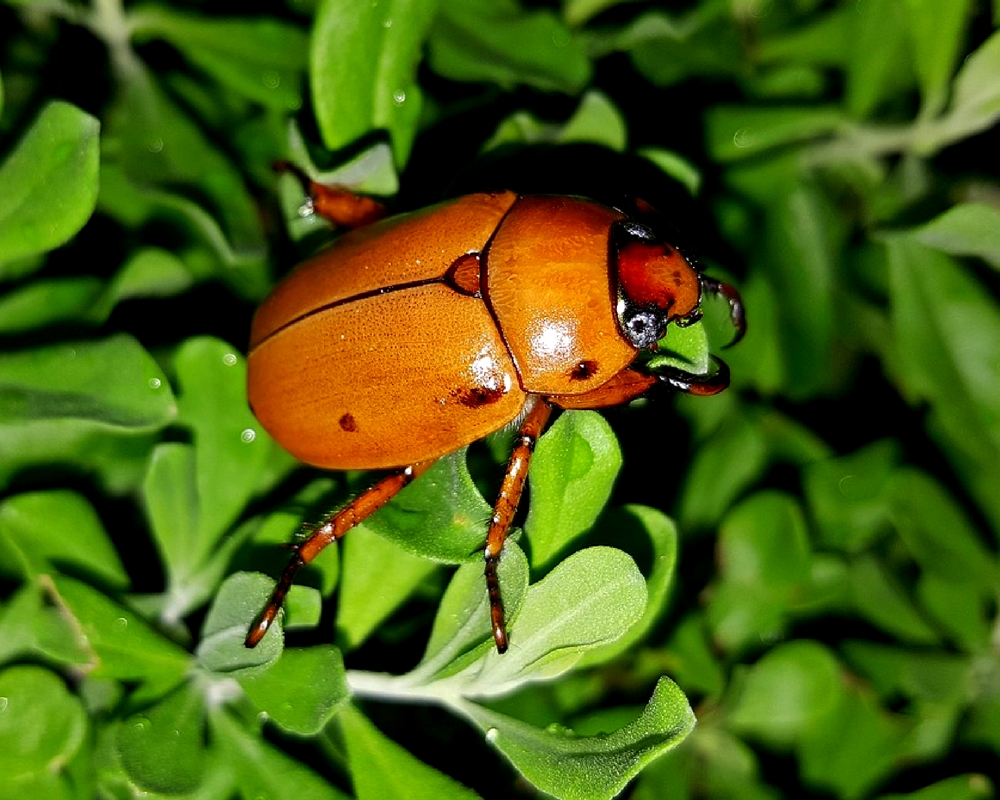 Insects are the group of animals that belong to the phyla, Arthropoda. Even though we often see insects as enemies but most of them are highly beneficial to us in several ways that we cannot thrive without them. Interestingly, a majority of them can be consumed or used for therapeutic and medicinal purposes.

Beetles belong to the order of Coleoptera, with an inclusion of the Curculionidae (snout beetles or weevils). The term Coleoptera is coined from the Greek word “κολεός”, which is pronounced as “koleos”. It literally means sheath and πτερόν, while pteron means wing. In other words, it means sheathed wing.

This is attributed to the fact that most beetles bear 2 pairs of wings i.e. the front pair (elytra) and the rear pair. The elytra normally thicken to protect the rear pair of wings and the beetle's abdomen. Coleoptera can thrive in most natural habitats such as marine habitats, plants vegetation, freshwater etc.

Beetles have been in existence for countless years and they thrive in most ecosystems. Studies reveal that they are the largest order of insects with four suborders namely; Adephaga, Archostemata, Myxophaga and Polyphaga. Different species of beetles can be found in different parts of the world where they survive on trees, decomposing plants, sandy heaths, shrubs, wet soil or animal wastes etc.

Beetles are useful to mankind in several ways; breaking down waste matters, feeding on dead or decaying animals, feeding on leaf litter, aerating the ecosystem, reducing weeds and feeding on crop pests (e.g. ladybird beetle). Ladybirds or ladybugs are very beneficial to the ecosystem because they feed on wide varieties of crop pests (garden beetles).

These insects are the natural alternative to chemical pest control services. In fact, among the lists of beetle diet are; aphids, plant-sucking bugs, mealybugs, mealworms, spider mites, plant lice and sap feeders etc. Notwithstanding the numerous benefits of beetles to humans, it is also important to note that they can be harmful to human beings by damaging houses, destroying food crops, destroying household amenities and beetle infestation etc.

Adult lady beetles are distinguished by their convex, hemispherical to oval-shaped bodies. Different beetle species have different colours such as black, yellow, red, pink or orange with dotted spots on the bodies. The bodies are divided into 3 segments; head, thorax, and abdomen. The exoskeletons comprise of several plates known as sclerites that are separated by thin sutures. 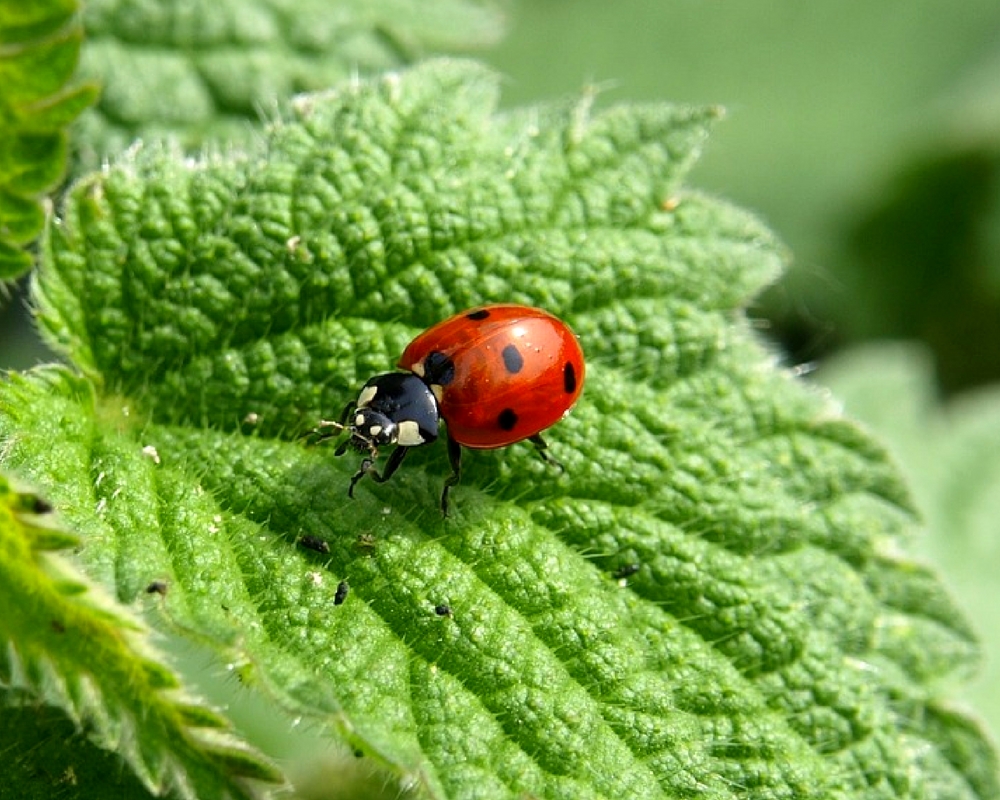 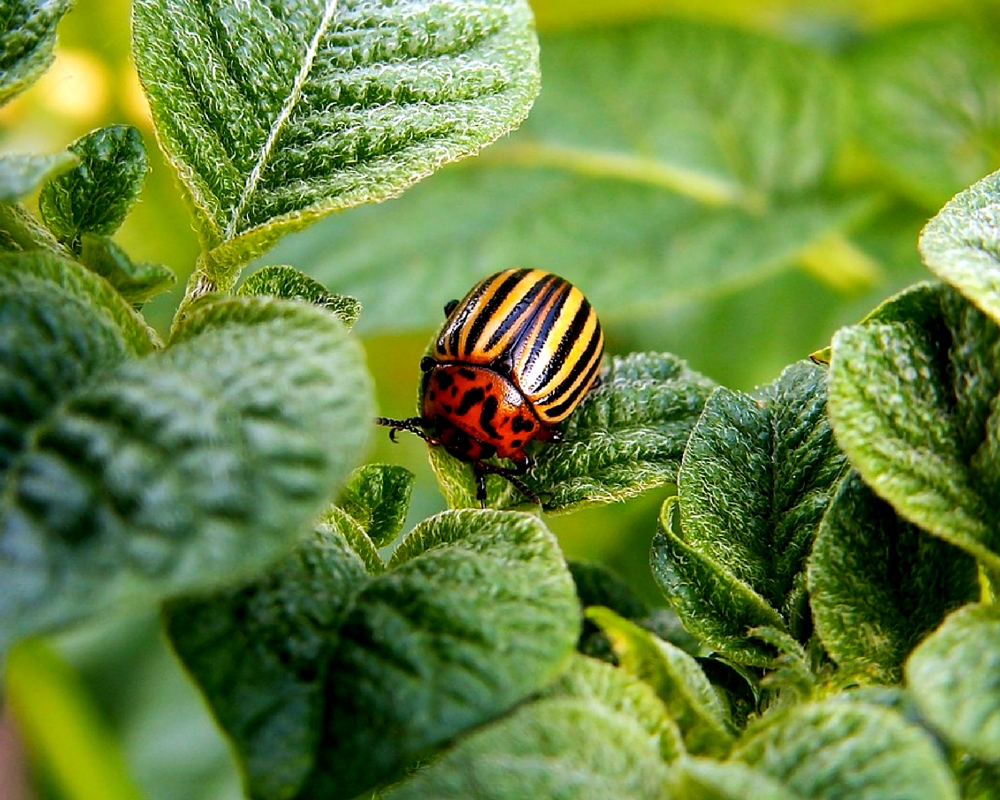 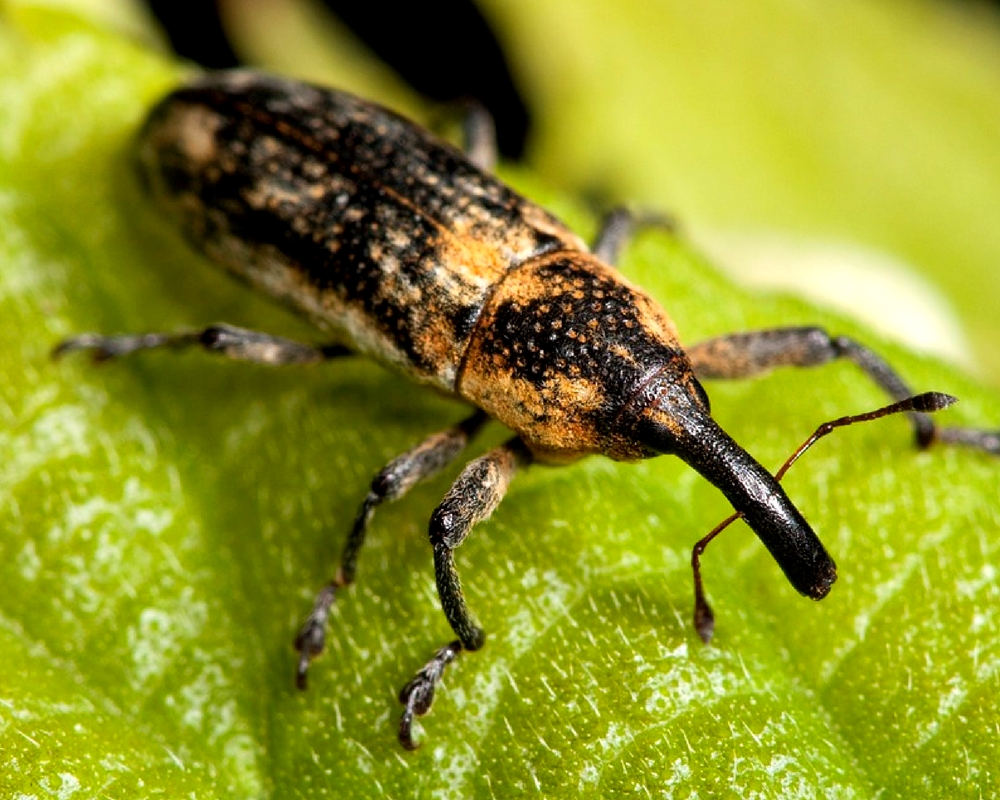 Nutritional Values of Beetles
Yang (2014) examined the chemical composition, fatty acid profile, and amino acid composition of the adult H. parallela beetle. The protein digestibility-corrected amino acid score (PDCAAS) of this beetle was also calculated. The results show that adult Holotrichia parallela Motschulsky contains a high amount of protein (70%), minerals and low fat.
It also contains 10% chitin while the corrected protein content was 66%. Also, a higher amount of linoleic acid and oleic fatty acids were recorded. Out of the total amino acids in this beetle, only 47.4% were essential amino acids. From this report, it is evident that the adult Holotrichia parallela beetle could be a potential source of proteins and minerals for human beings and animals.

Culinary Purposes
Beetles are the most popularly consumed insects. They serve as food especially while they are still in the larval stage. It is important to note that not all beetles are edible. So are beetles poisonous? Some beetle species are poisonous while others are not. It is highly advisable to always look out for the edible and non-poisonous ones before consuming them.
Some edible beetles include; larvae of darkling beetle, dung beetles, aquatic beetles, mealworm, rhinoceros beetle, wood-boring larvae, adult of Holotrichia parallela Motschulsky, larvae of Gyrinidae and Hydrophilidae families (Ramos et al., 2009).
N:B - Always allow the beetles to spend at least one day in other to empty their digestive tracts before consumption. Beetles can be prepared and eaten in several ways such as roasting, frying, cooking, boiling or steaming.
Aphrodisiac Properties
DeConconi and Moreno (1988) report that several beetle species have been used as an aphrodisiac in Mexico. An aphrodisiac is anything that can stimulate sexual desire.
The larvae of the Spanish fly Lytta vesicatoria are roasted, mashed and mixed with water. The concoction is then taken to stimulate sexual desires and to treat urogenital disorders.

HI THERE.. IT IS GREAT TO MEET YOU.. Cooking is a passion I developed at a very tender age from my mum and this online platform is where I aim to share and grow knowledge in all things cooking.
View all posts by Blessing Okpala →
RASPBERRY JUICE HEALTH BENEFITS
17 REMARKABLE BENEFITS OF YERBA BUENA