DO YOU KNOW THE 10 BENEFITS OF HONEY? 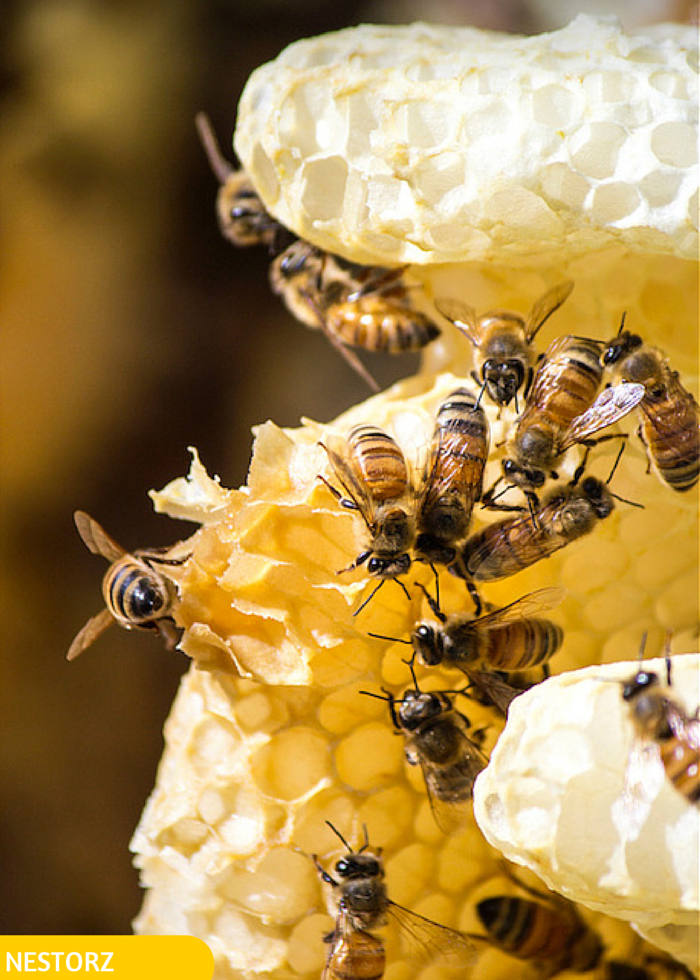 The big question is; why do people like honey? Could it be as a result of its sweetness, it's medicinal benefits or for any other reason. Well, let's find out....

Honey as popularly known, is a sweet bees-producing food made from flower's nectars. The most common bees-producing honey is of the genus Apis which is often collected and processed by beekeepers and consumed by human beings. Honey in this context is a pure natural honey originally from honey bees and not artificial ones. It is highly imperative that people recognise the differences between these two types of honey so they can easily make the right choices during purchase.

I've overheard few people brainstorming on the possibilities of an insect producing such a sweet and luscious liquid ever which is enjoyable by humans. Well, some people believe that this can be attested to nature while researchers support that this is as a result of evaporation process whereby honey bees convert nectar to honey which they basically store as the main food source in a wax honeycombs of their beehives.

Bees on the other hand, are flying insects meticulously related to ants and wasps known for their honey-producing and pollination roles in the ecosystem. Bees belong to the family of Apoidea and there are several known species of bees in diverse families.

Bees feed on pollen for protein and nectar as an energy source  and they have a special protracted tongue known as proboscis which allows them to suck nectar from flowers. The real honey bees of the genus Apis is characterised by a very complicated social behaviour among the bees of which the other diverse species possess dissimilar characters. Honey is a source of food for bees and they use their stored honey as a source of energy. 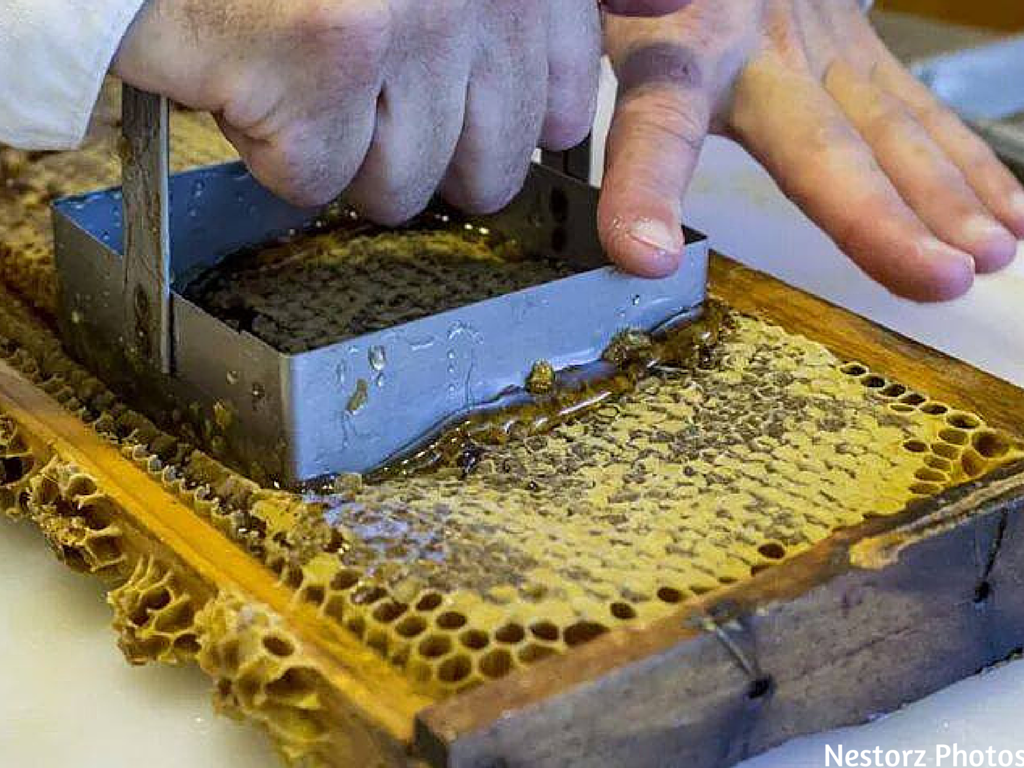 The natural sugars present in honey are dried to prevent fermentation followed by the modification and transformation of their enzymes and chemical composition. Sucrose is then hydrolysed by digestive acids and invertases(enzyme) to form monosaccharides (glucose & fructose).

The benefits of Honey 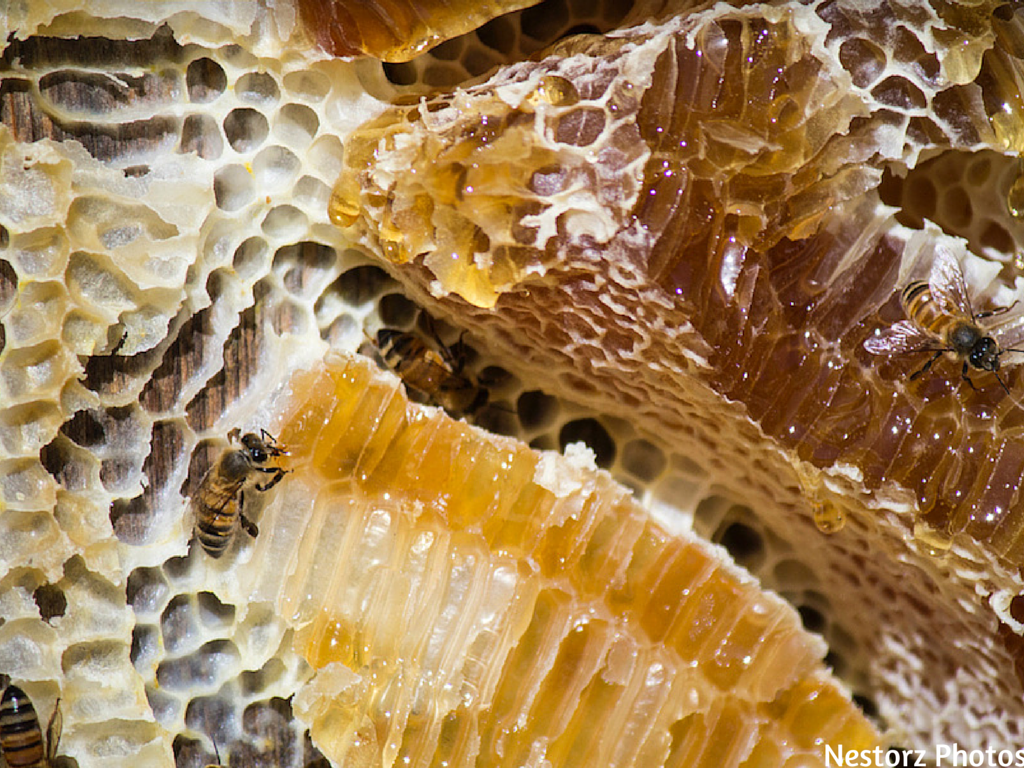 Honey derives its sweetness from glucose and fructose which is relatively similar to sugar however it's luscious and medicinal properties has seen many people using it as a preference over sugar. Honey can be used in different ways for food productions, as seasonings, for drink production, for flavor boost and as a sweetener.

Researchers support that drinking honey diluted in warm water with lemon very early  in the morning on an empty stomach facilitates detoxification of waste products from the human body.  Making this a daily routine is very beneficial in flushing out excess fat, toxins and cleansing of liver.

Due to the bactericidal capacity of honey, it can act as a remedy against many enteropathogenic organisms such as Shigella, Salmonella and E. coli. Studies reveal that the administration of 30 mL of honey three times a day can treat patients suffering from diarrhoea.

The use of honey as a dietary supplement is capable of treating gastric ulcers. Moreover, when administered orally or subcutaneously before oral administration of ethanol, is also capable of protecting the body from gastric damage. 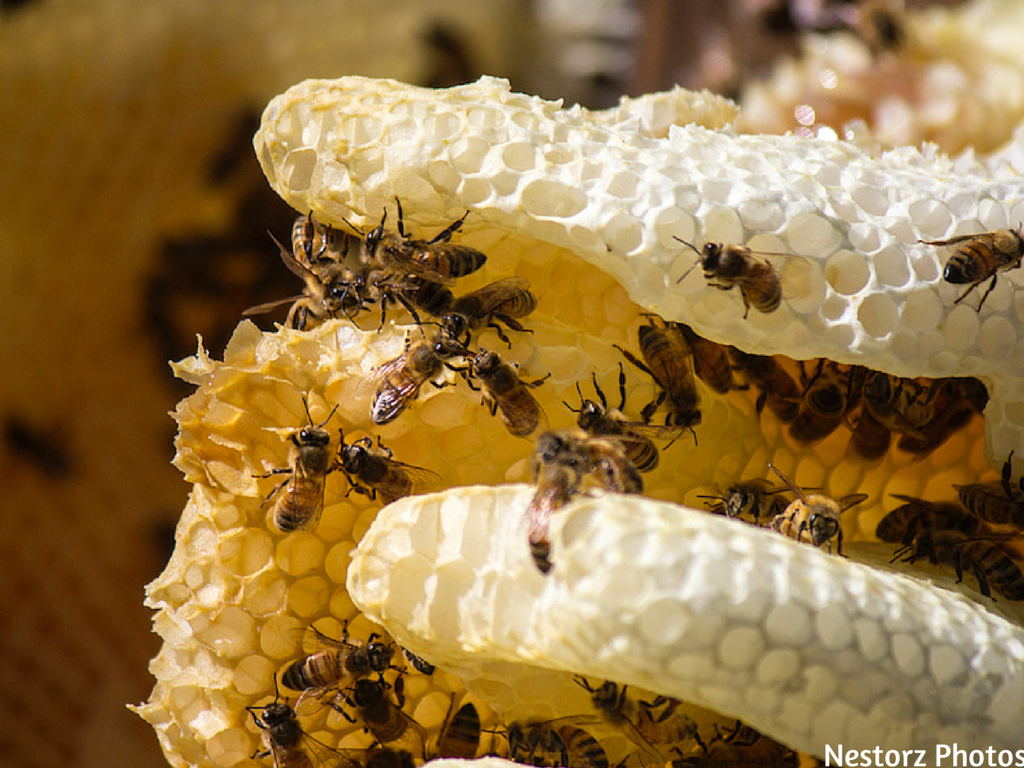 Honey is characterised by both antimicrobial and antifungal properties thus a perfect product for  skin care. Regular application of honey on the skin helps in getting rid of skin blemishes. Honey is capable of soothing inflammation and relieving dryness associated with skin conditions such as psoriasis, eczema, ringworm.

Honey is very soothing, non-toxic, sterile and calm, hence can be used as a quick healing agent for wounds, burns and scalds. Comprehensive studies reveal that open wounds heal much faster with the application of honey thereby getting the wounds easily ready for stitches and sutures. Honey is also capable of stimulating the healing process of chronic wounds such as diabetic ulcers, foot ulcers and leg ulcers.

Research suggests that the oral intake of honey is capable of boosting human antibody productions in both primary and secondary immune responses against antigens. As an immune booster, honey is capable of clearing infection in wounds where other treatment methods have failed. It can also reduce inflammation and treat dermatitis.

The presence of phytochemicals such as vitamins, organic acids and enzymes in honey act as dietary oxidizer, however this is dependent on the floral source of the honey.

Diabetic patients are encouraged to avoid the intake of simple sugar including honey as this could lead to a spike in blood sugar levels. However, researchers suggest that honey can only produce a lower glucose response than starchy foods. In terms of blood sugar levels, the total amount of carbohydrate consumed is more vital than the type of carbohydrate, hence studies support that diabetic patients may include reasonable amount of simple sugars such as honey in their food. 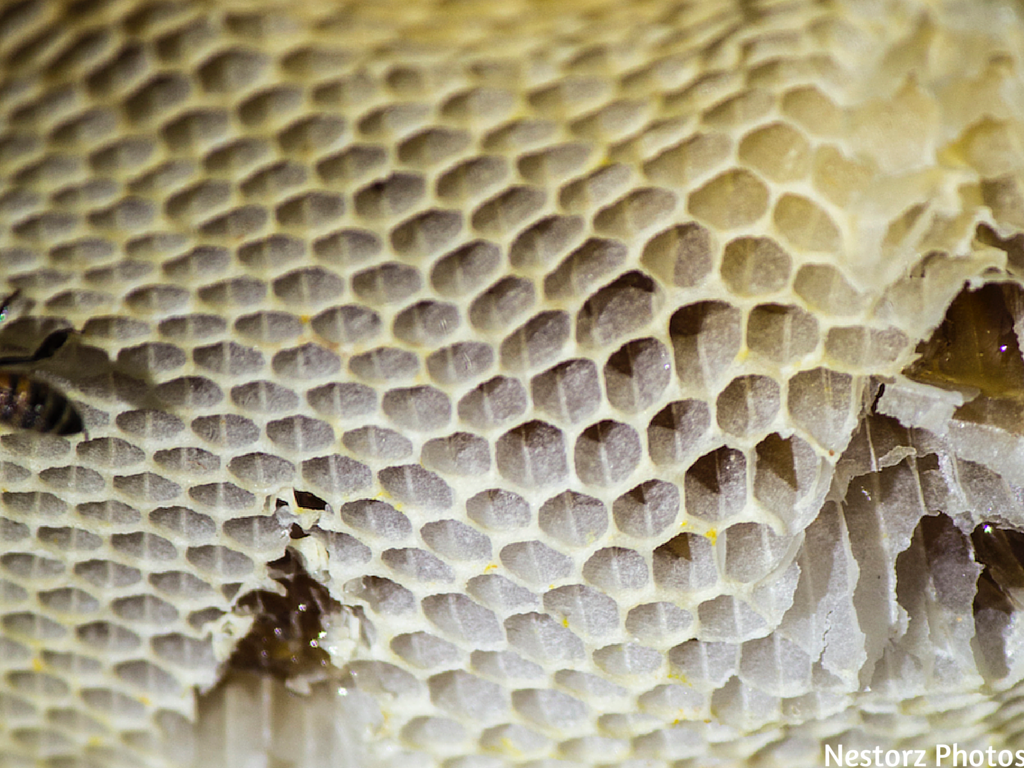 Honey is capable of positively stimulating hormonal factors in human beings, thereby resulting in healthy bones. It is noteworthy that imbalanced hormone can lead to osteoarthritis and the presence of boron in honey prevents such problems.

Having identified the immense benefits of honey, I am quite sure that many people will be pondering if they can keep and breed their own bees. Well, before this can be addressed, certain questions might be considered…..

Do you think that you are capable of producing your homemade honey?

Are you perplexed about the astonishing behaviours of honeybees?

Do you think you are not allergic to bees?

Do you have the resources to breed bees?

If you’ve answered yes to all the above questions, then beekeeping might be suitable for you.

Beekeeping is the upkeep and maintenance of honey bee colonies in hives by humans. A beekeeper breeds bees so as to collect their honey and other bees related products such as pollen, royal jelly, beeswax and propolis which can be used in the manufacturing of medicinal products. The essence of breeding bees is to also pollinate crops or  for profit making. Bees are kept and bred in a bee yard. 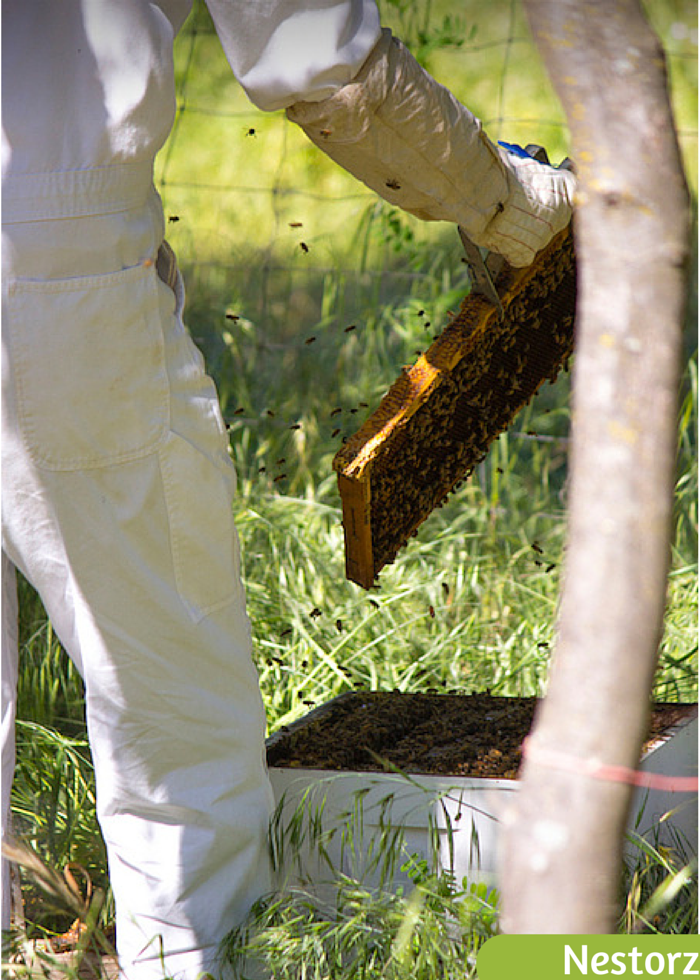 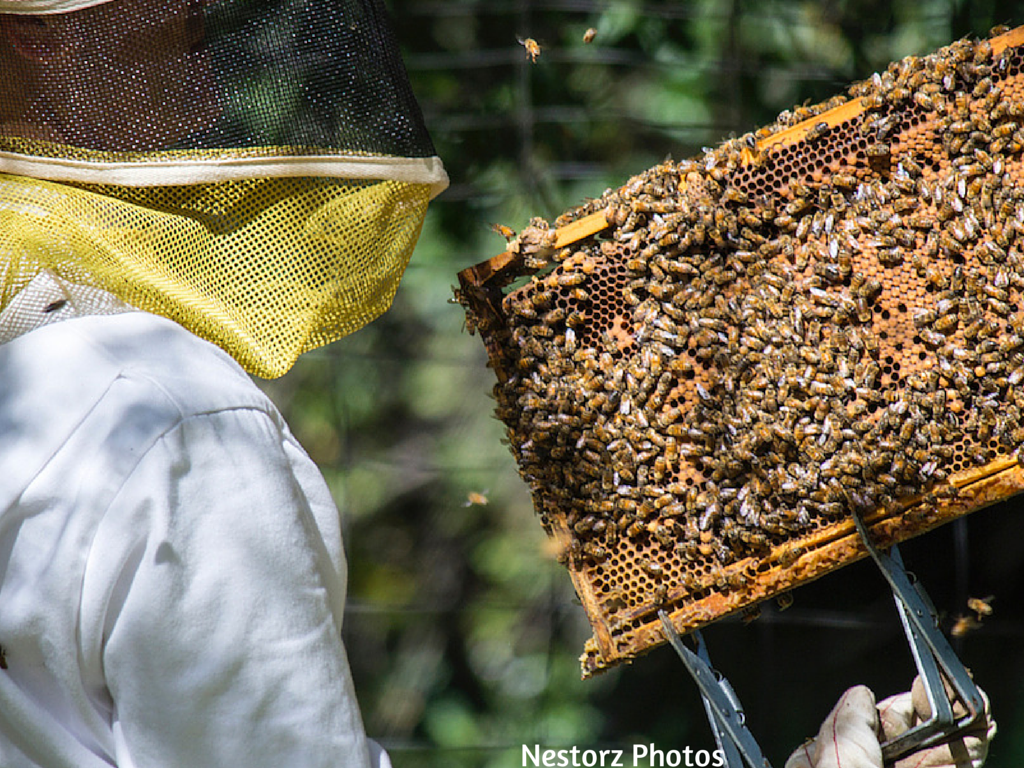 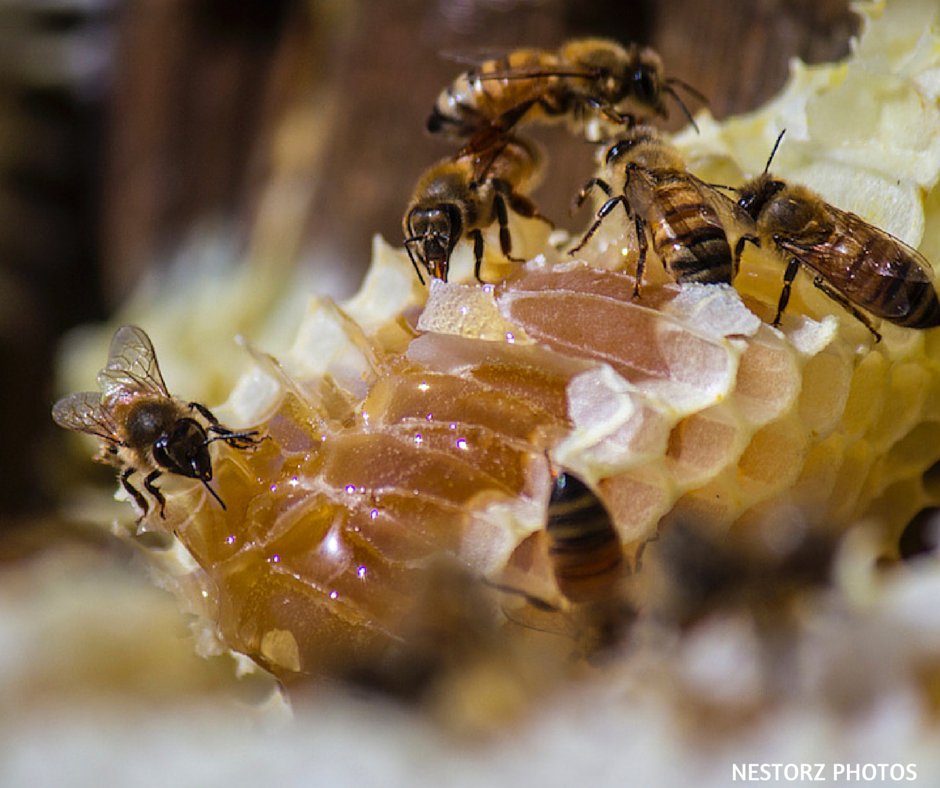 HI THERE.. IT IS GREAT TO MEET YOU.. Cooking is a passion I developed at a very tender age from my mum and this online platform is where I aim to share and grow knowledge in all things cooking.
View all posts by Blessing Okpala →
Sliced Baked Potatoes with Herbs and Cheese
Vegetables Tart

I'm Blessing, a researcher and blogger living in the UK. Join me on this journey to discover, share and grow knowledge on recipes for life from around the globe. Read more...