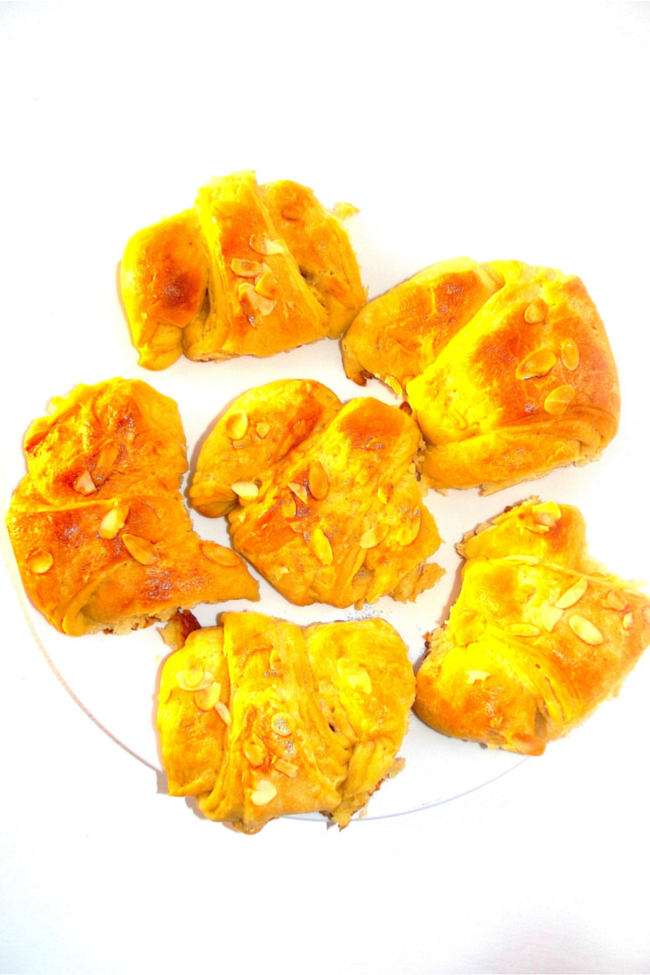 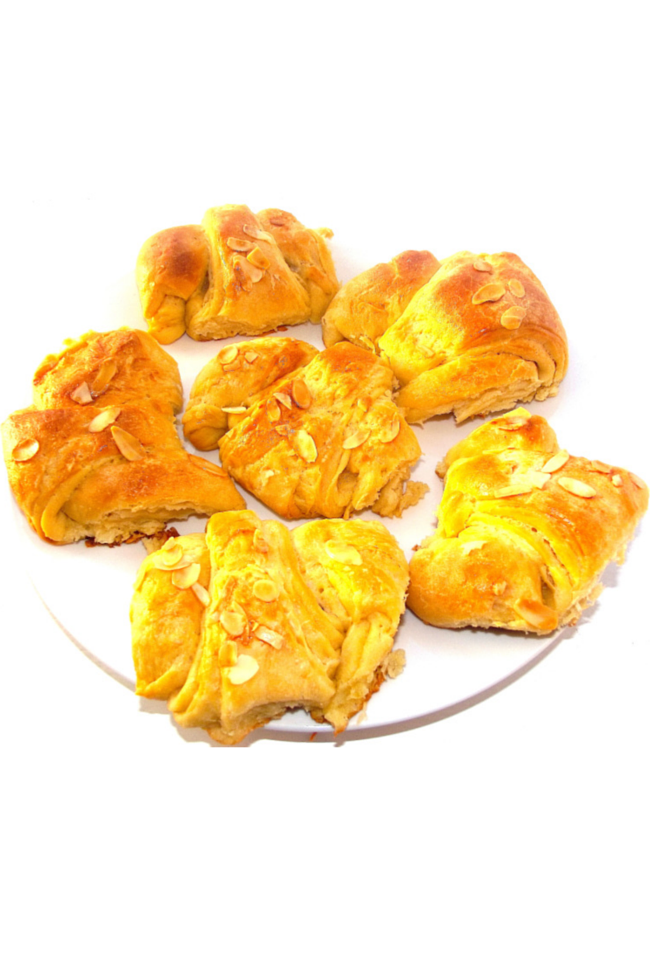 Croissant is one of my favorite snacks for breakfast especially with a creamy custard......
Croissant topped with flaky almonds, pumpkin seeds or strawberries is amongst the best combinations ever. I have been longing to make a homemade croissant for some times now but my tight schedule has been a deterrent.
Thanks goodness that I have finally made my yummy croissant because couple of days ago, I put my foot down and insisted that I must definitely make some croissants. 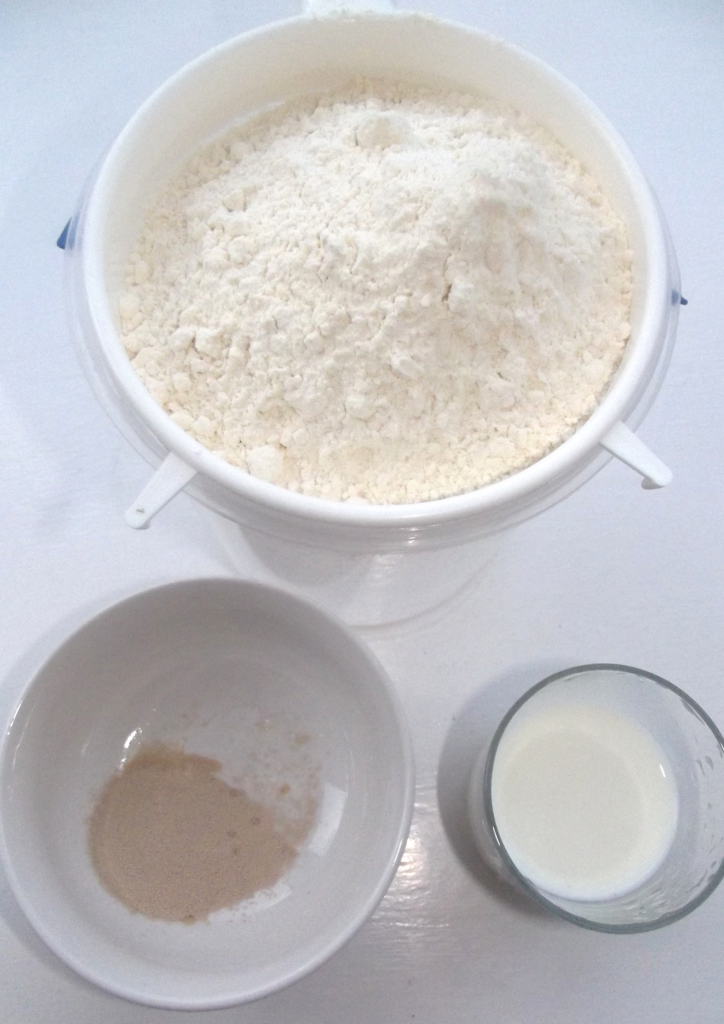 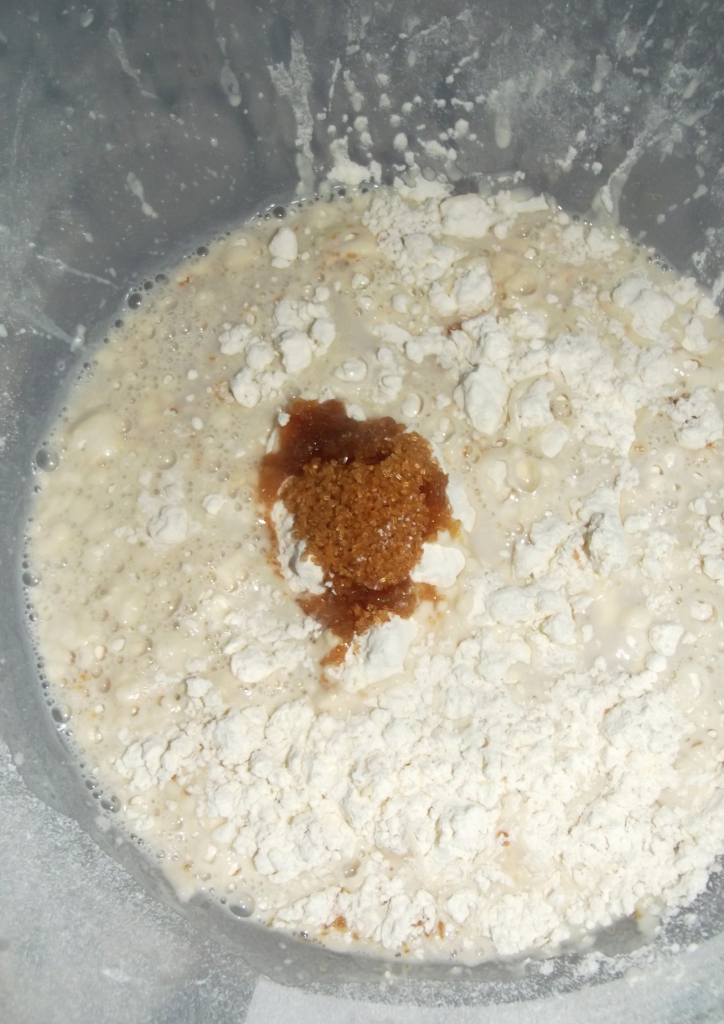 I think the hardest part in making croissant is leaving it in the fridge overnight for it to proof itself. But believe me the end result is always so amazing.
Croissant is a French pronunciation of a flaky, buttery pastry characterised by a crescent shape with layered leavened dough. 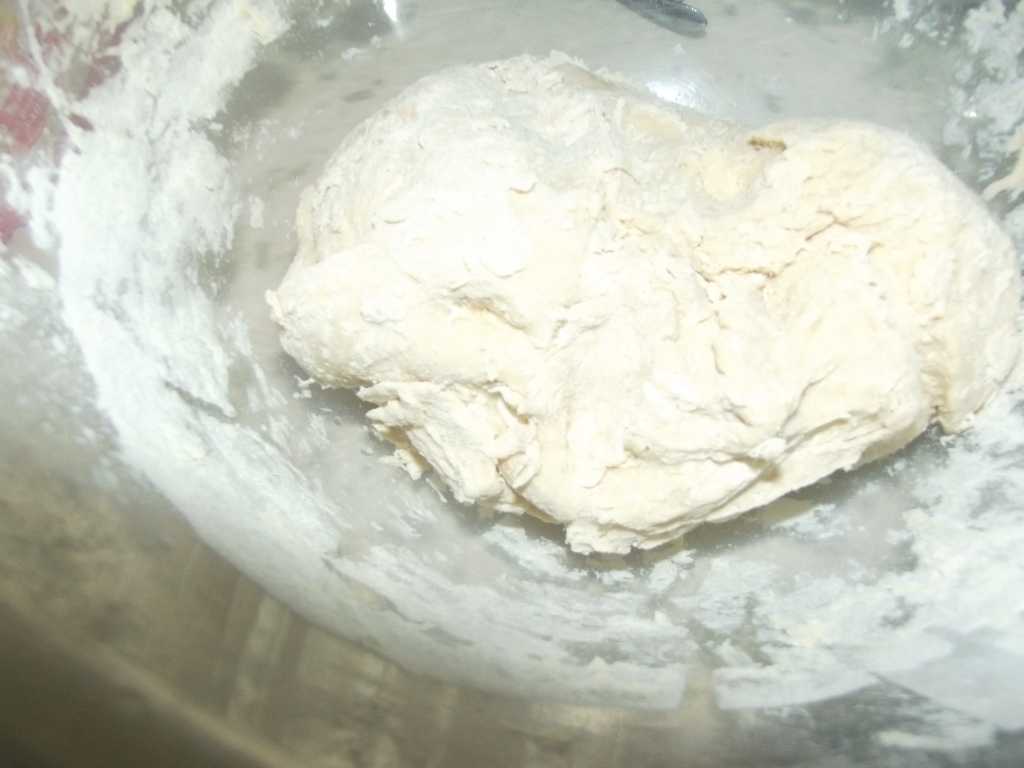 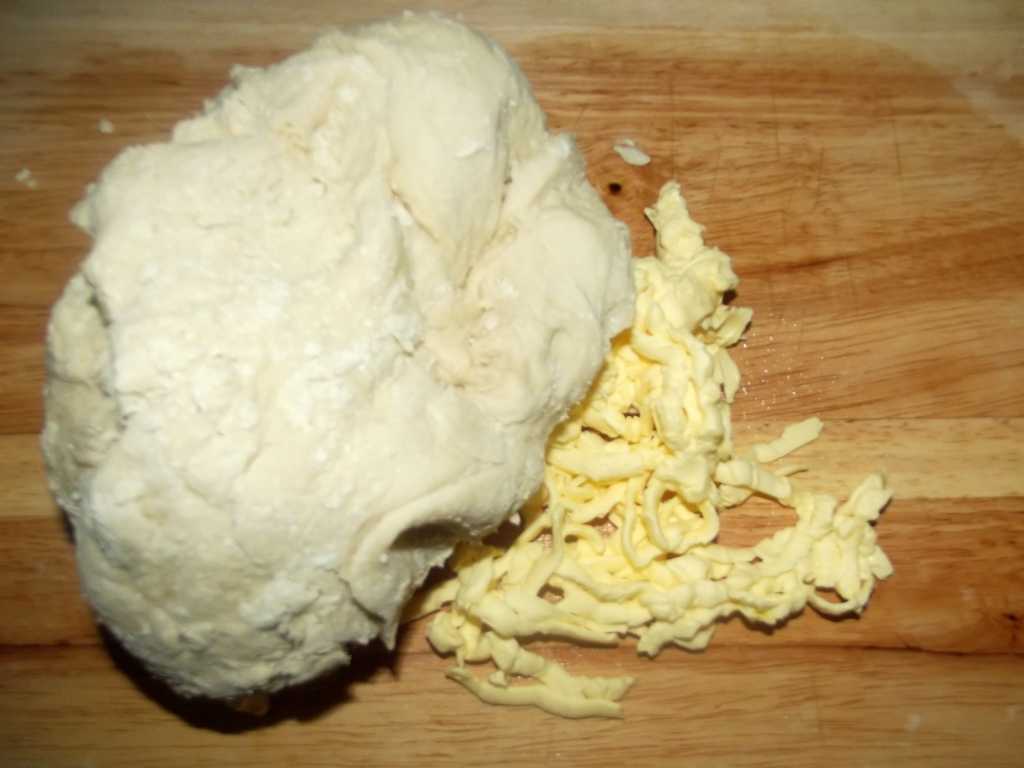 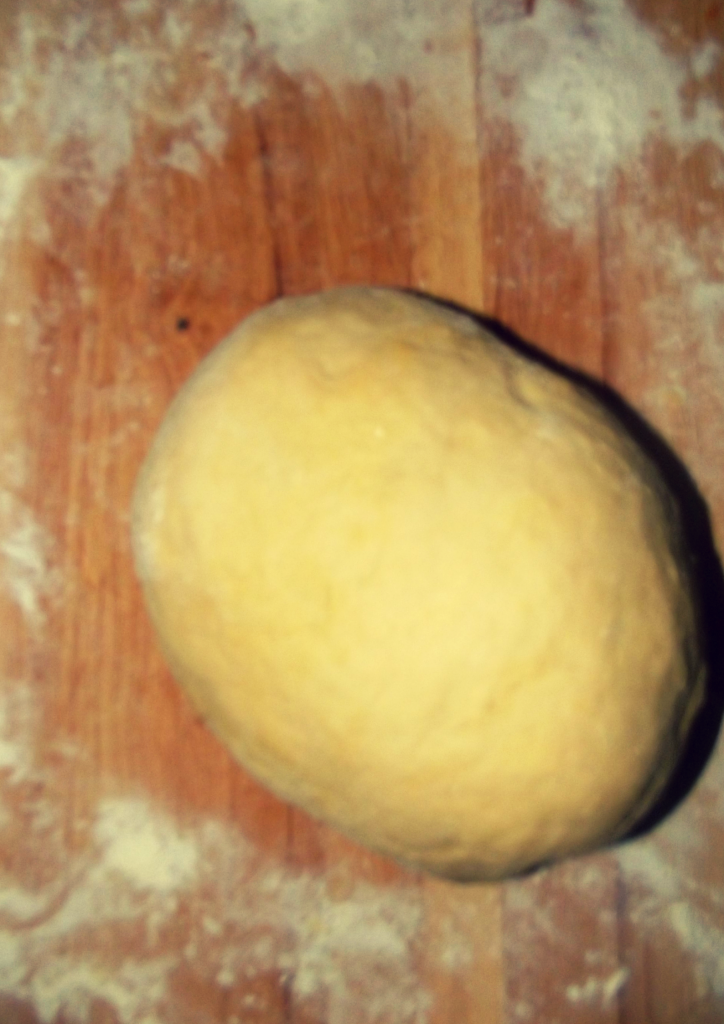 For you to get the best effect, ensure to layer the dough with butter before rolling and folding many times in series, before rolling into a sheet (lamination). The lamination process generates a flaky textured, layered puffy pastry.
Croissant is of French origin however, many countries are now enjoying this flaky pastry as a continental breakfast.
This croissant turned out super buttery and flaky and absolutely the way I love it. I chose flaky almonds and sliced strawberries for the topping and I believe I selected a perfect combination as it was so delicious.
Cutting the dough into croissant shapes can be challenging to some people but when you know the tips, I assure you can easily shape them without difficulties. 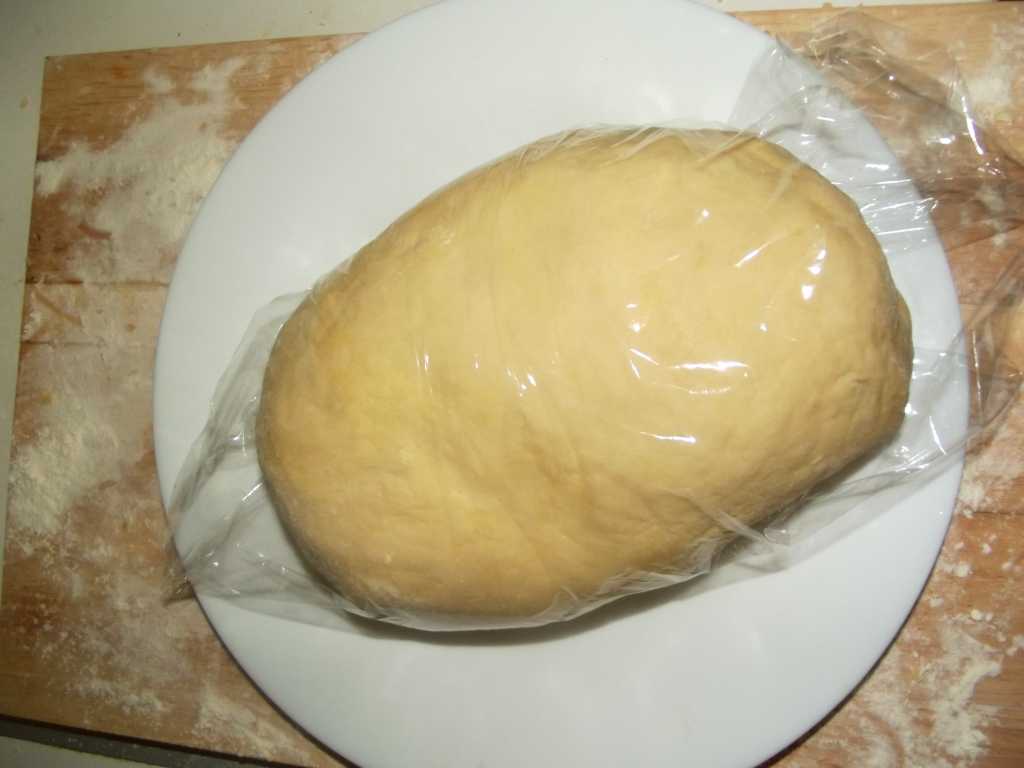 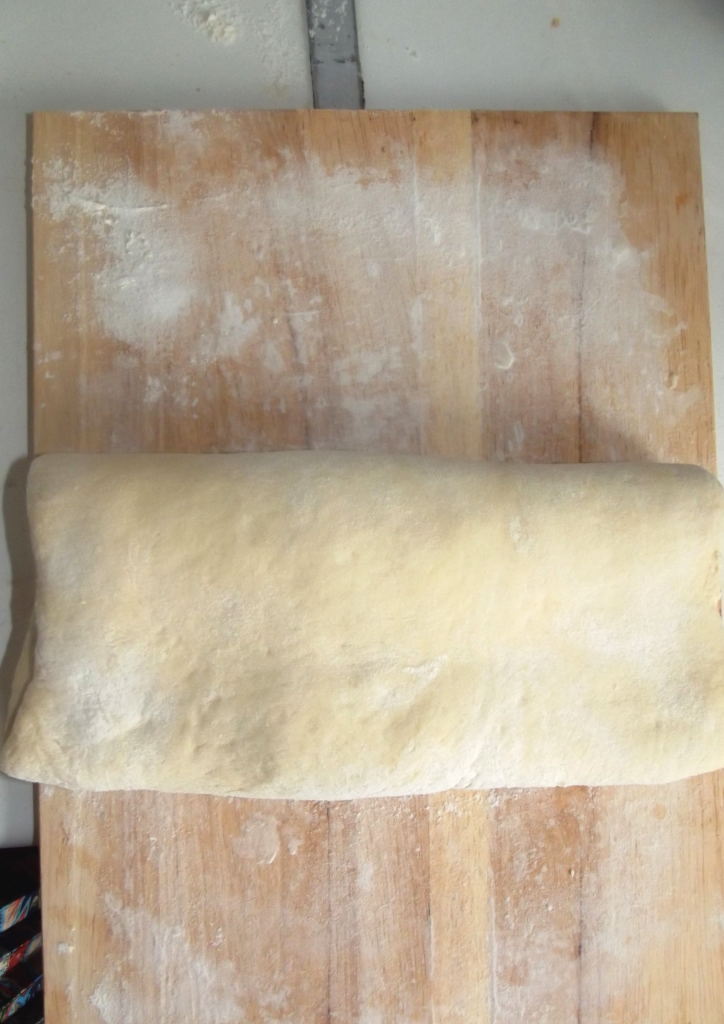 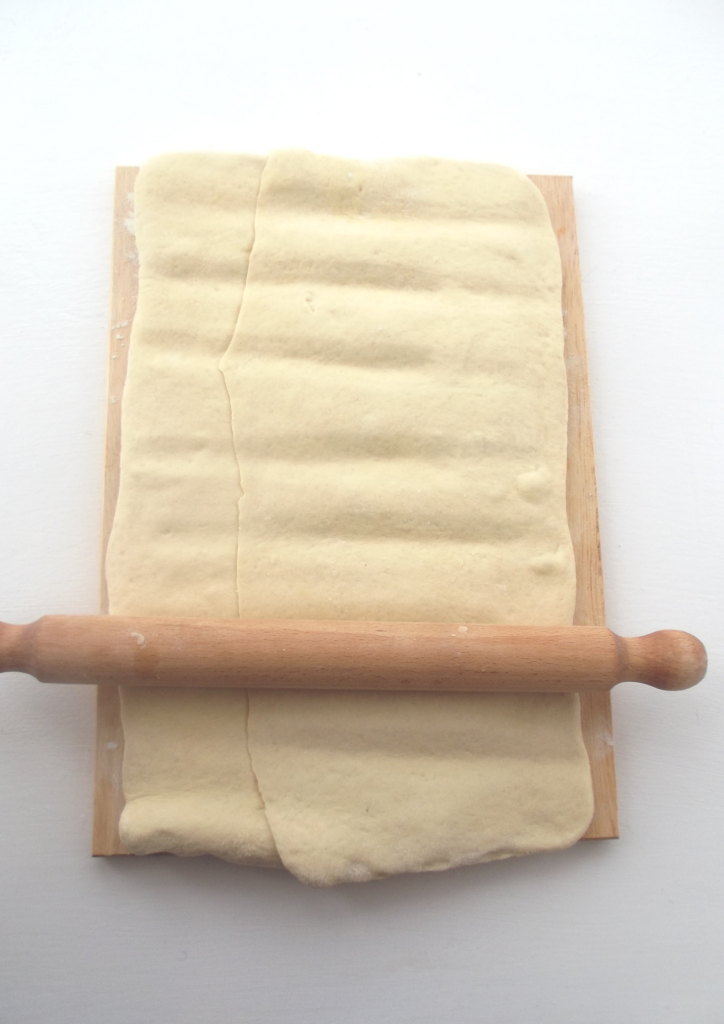 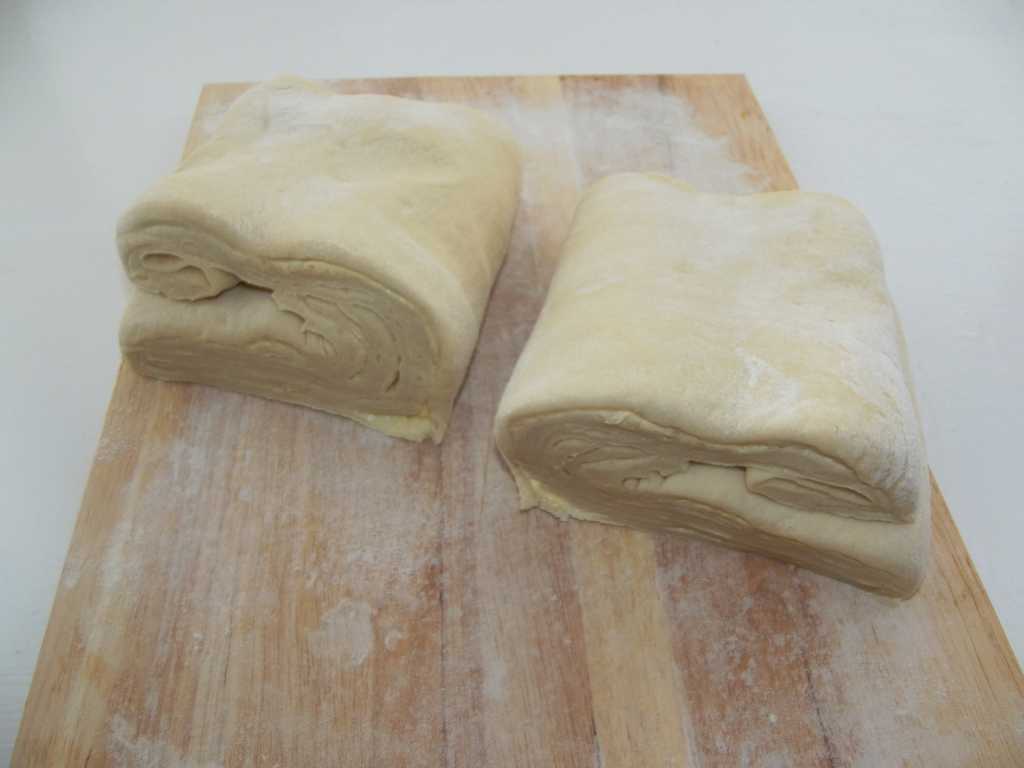 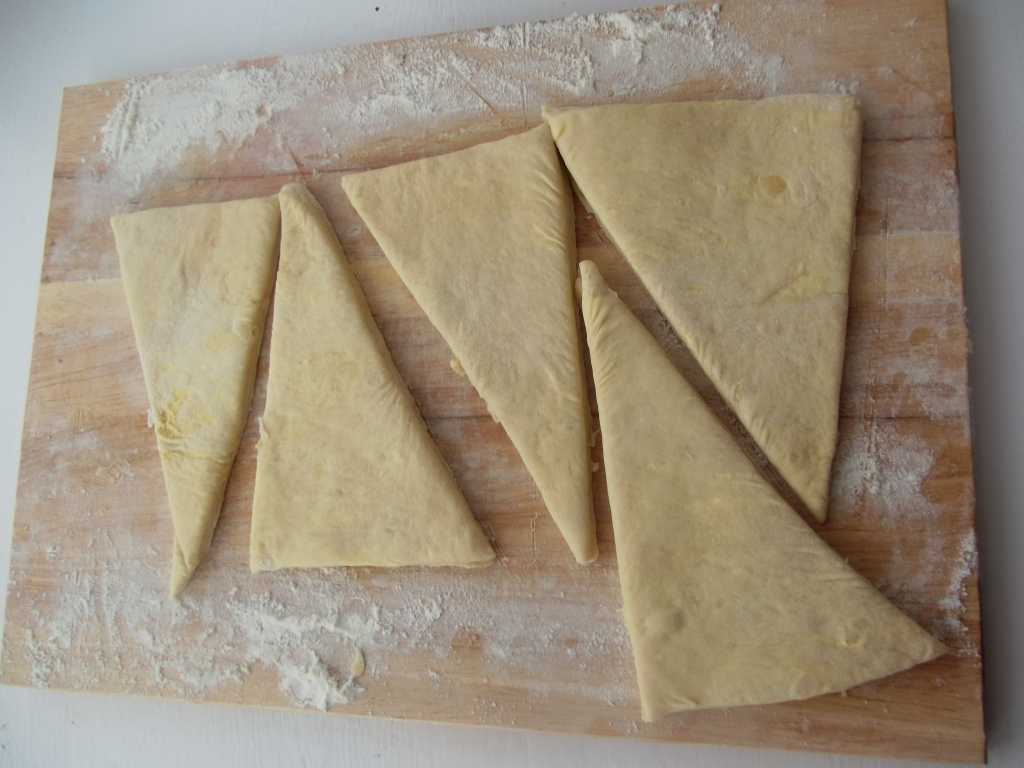 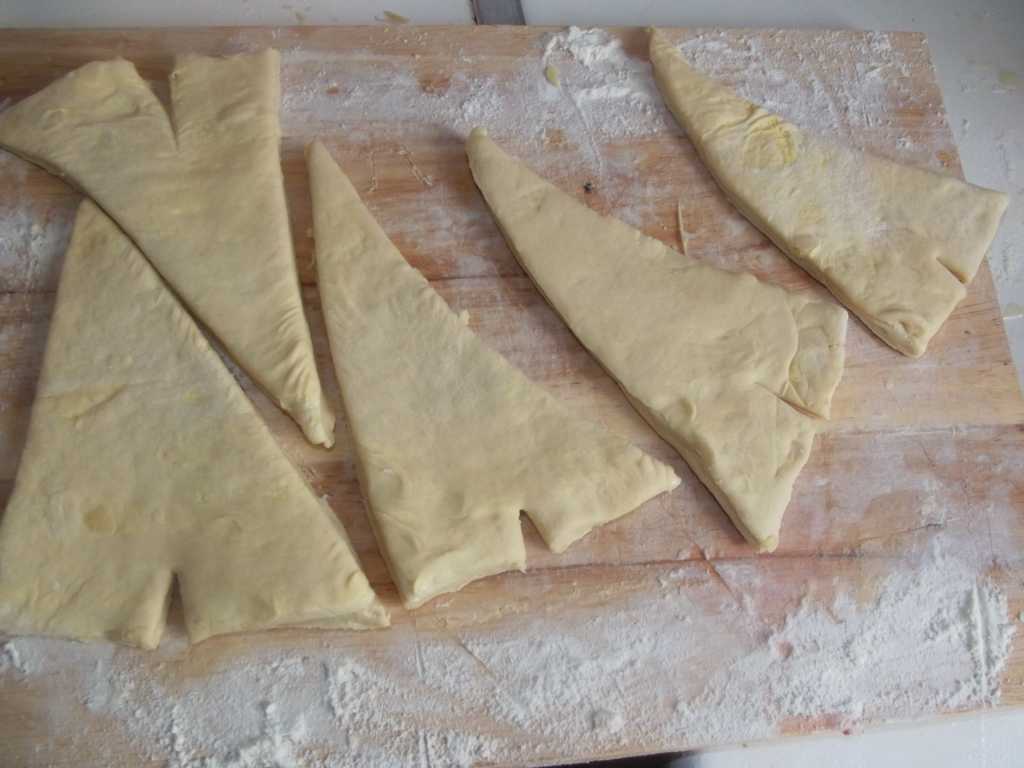 The butter with apple sauce is just the perfect balance to this rich flaky croissant, I suggest you don't skip it. Believe me, you won't be disappointed. 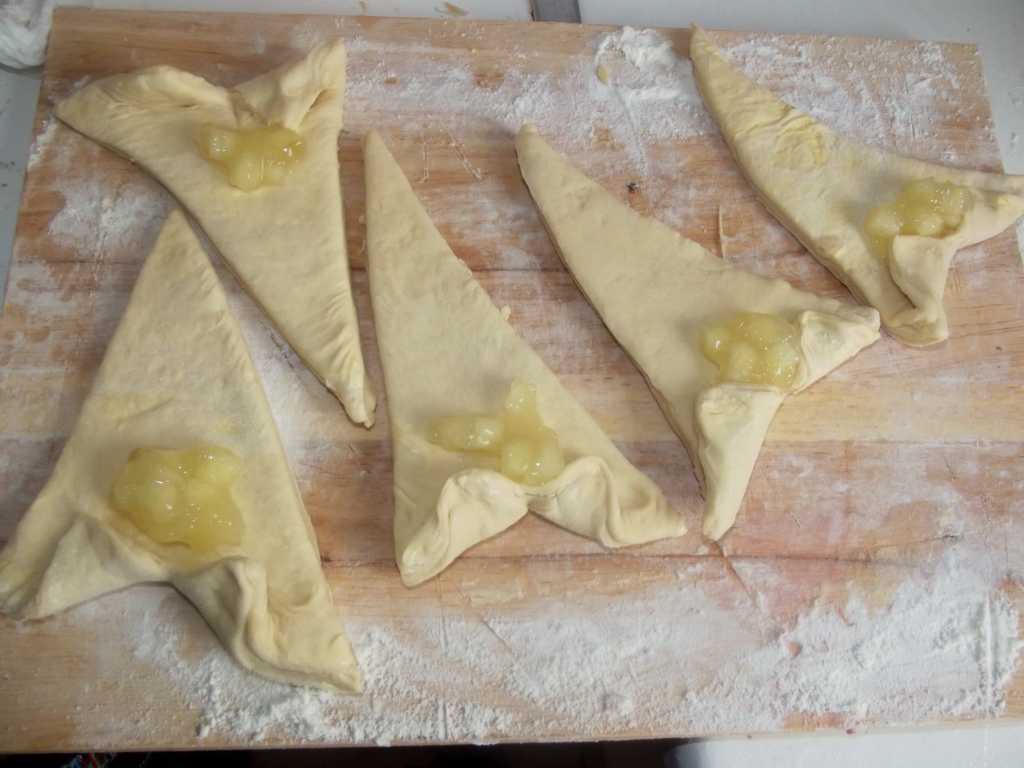 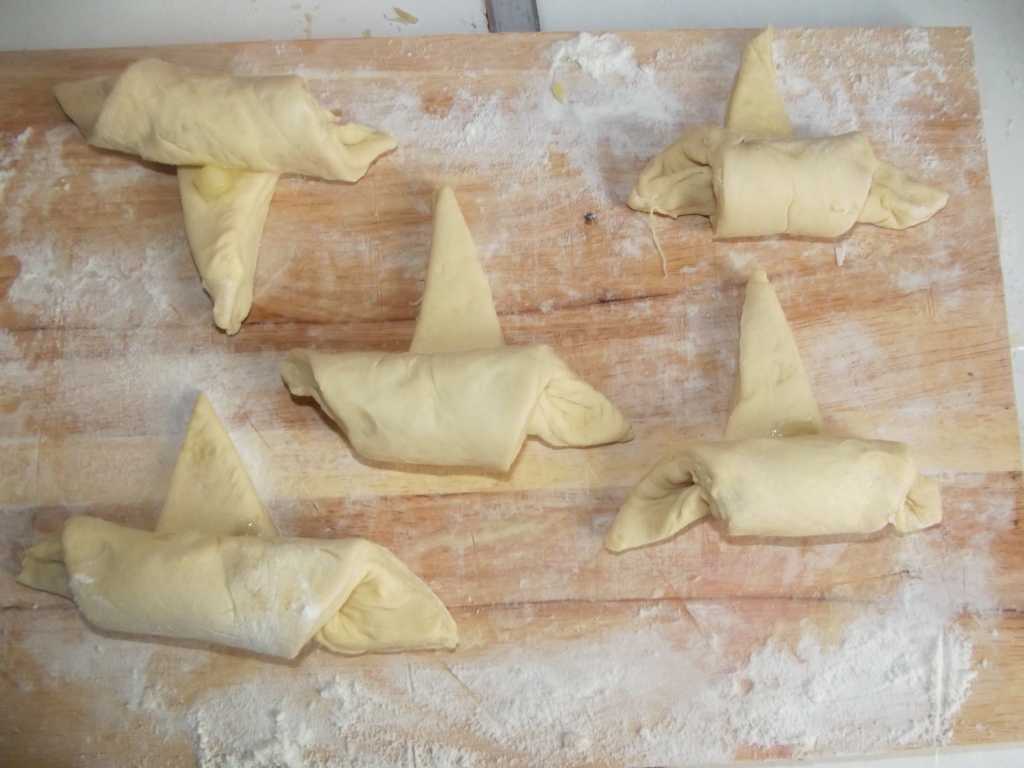 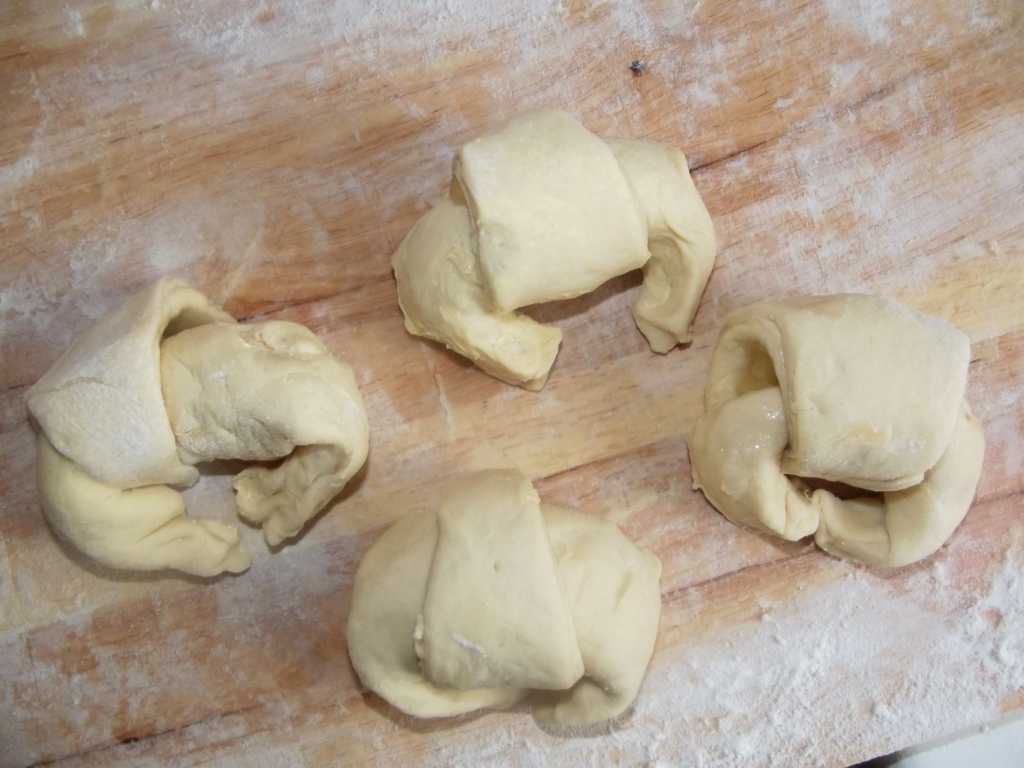 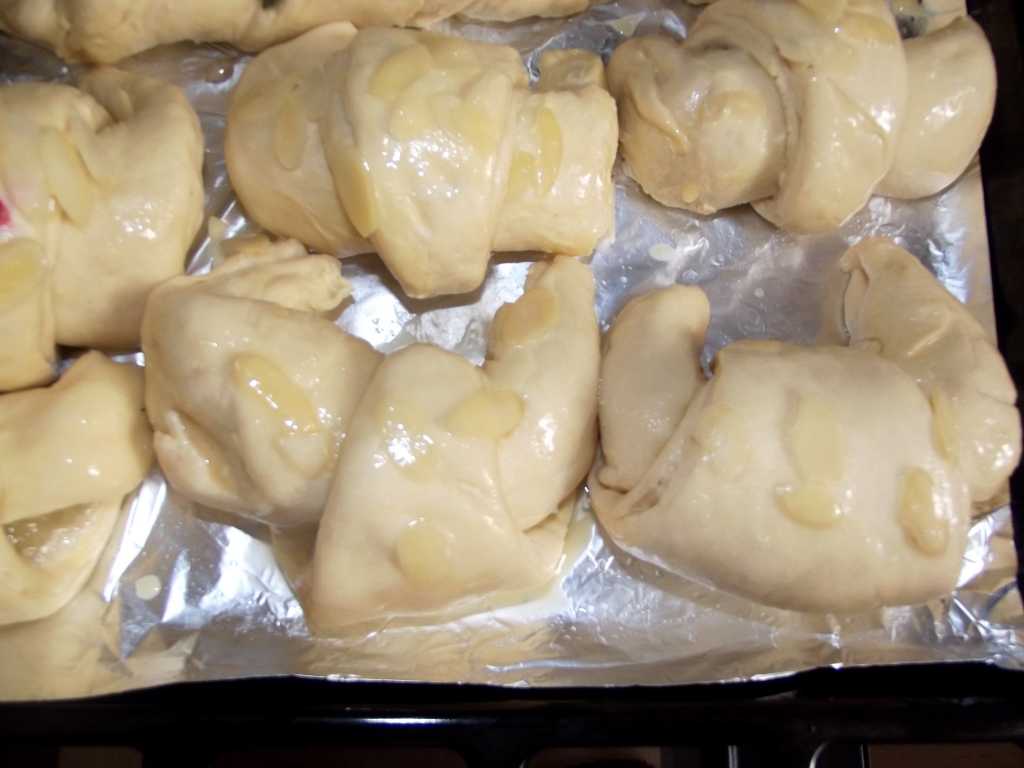 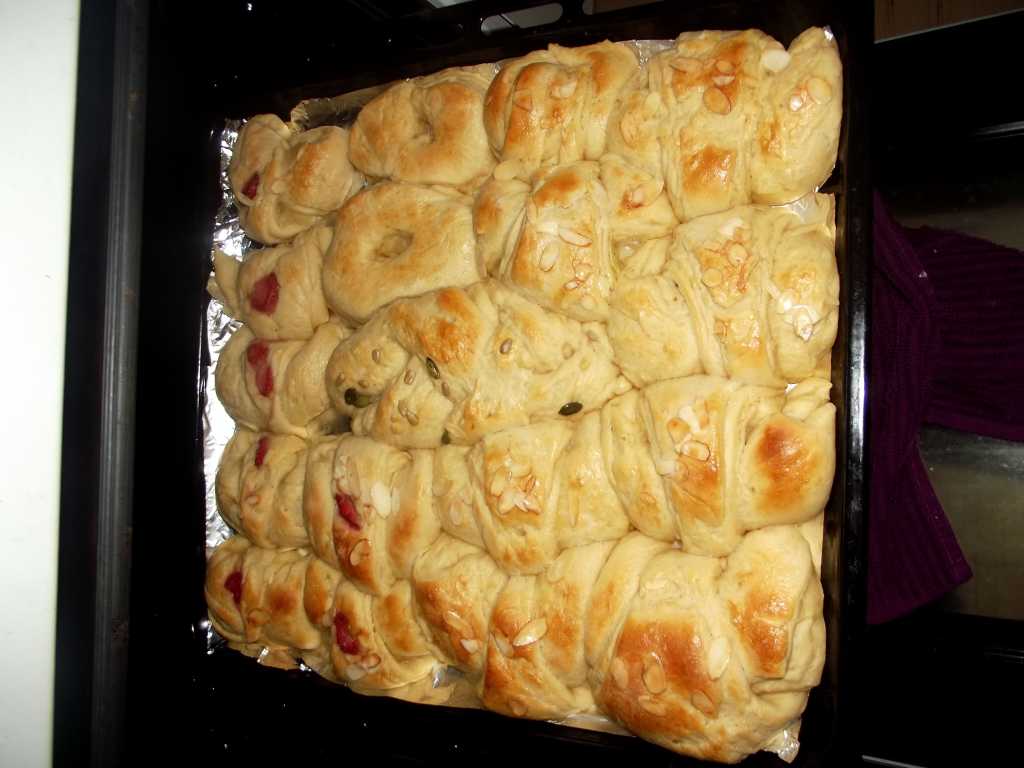 Follow the simple steps outlined below to make some really yummy flaky croissants. 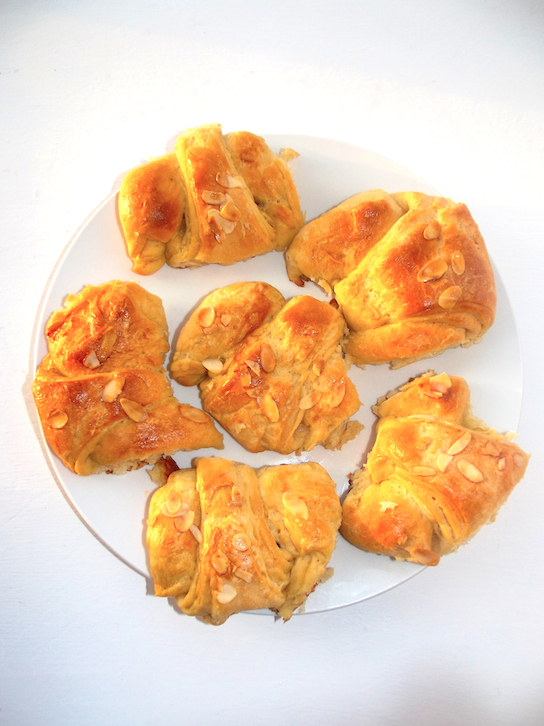 HI THERE.. IT IS GREAT TO MEET YOU.. Cooking is a passion I developed at a very tender age from my mum and this online platform is where I aim to share and grow knowledge in all things cooking.
View all posts by Blessing Okpala →
Strawberry Cake
Paleo Recipes